How to survive a nuclear attack: Guam issues nuclear guidelines 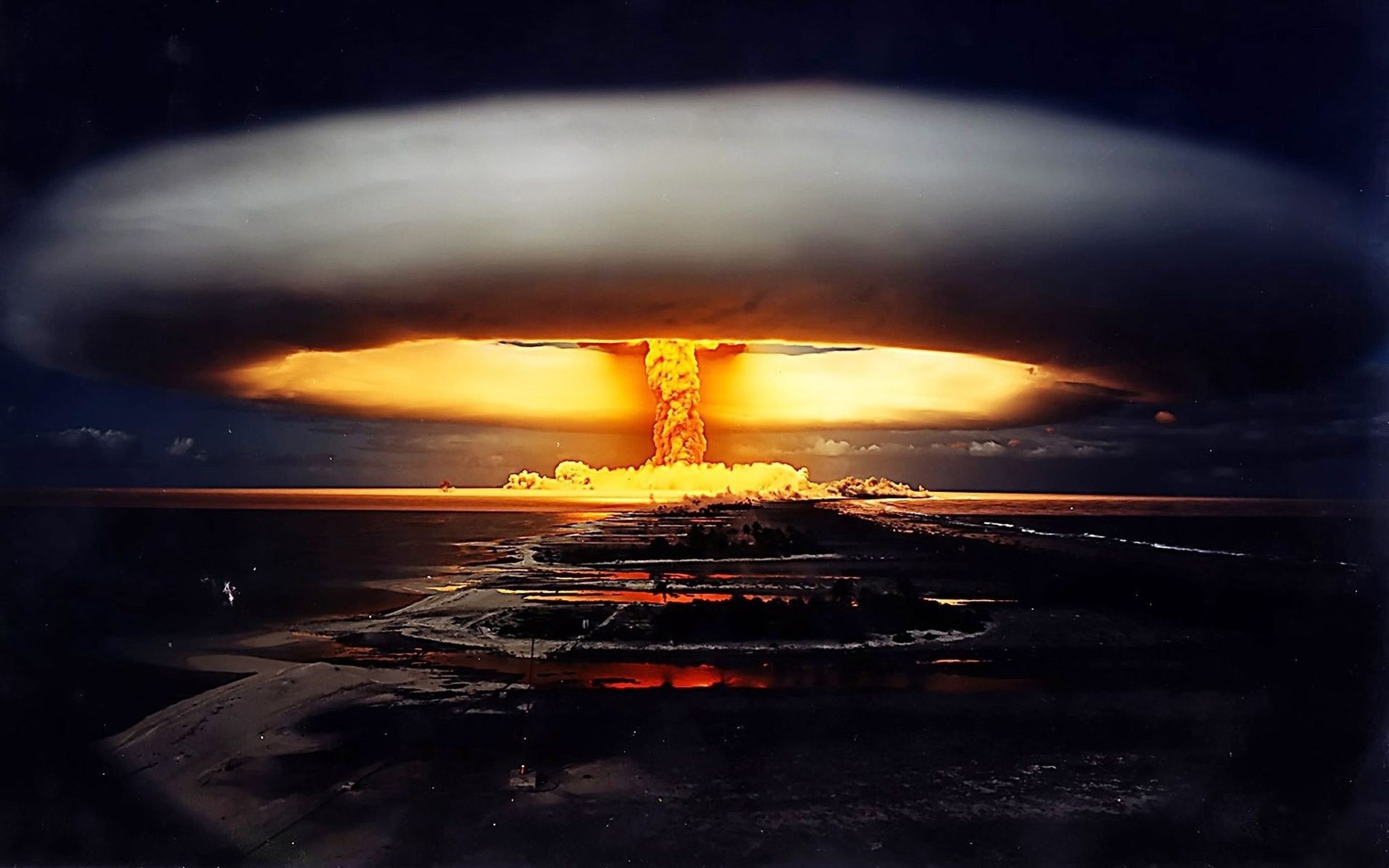 Guam posted emergency guidelines on Friday to help residents prepare for any potential nuclear attack after a threat from North Korea to fire missiles in the vicinity of the U.S. Pacific territory.

Pyongyang's state-run KCNA news agency said on Thursday its army would complete plans in mid-August to fire four intermediate-range missiles over Japan to land near Guam as North Korea and the United States engaged in increasingly heated rhetoric this week over the North's nuclear weapons program.

North Korea did not threaten Guam with a nuclear attack, but the crisis between Pyongyang and the United States has stirred fears that a nuclear conflict could break out in the region.

While the governor of Guam shrugged off the North's missile warning and said there was no heightened threat, the government has issued a preparedness fact sheet.

In language that evoked the specter of nuclear conflict during the Cold War, the guidelines cover what to do before, during and after a nuclear attack. 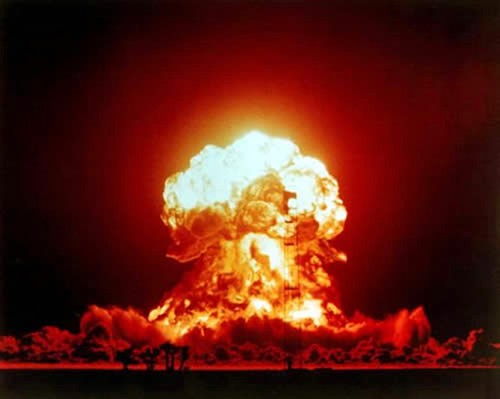 "Do not look at the flash or fireball – It can blind you," it said. "Take cover behind anything that might offer protection."

They suggest having an emergency plan and supply kit and making a list of potential concrete structures near home, work and school to serve as fallout shelters.

"Fallout shelters do not need to be specifically constructed for protecting against fallout," it said. "They can be protected space, provided that the walls and roof are thick and dense enough (i.e. concrete) to absorb radiation given off by fallout particles."

The fact sheet advises people on how to wash: do not scrub or scratch the skin, use soap, shampoo and water but do not put not conditioner on your hair because it binds radioactive material.

It offers advice for parents who are away from their children during a strike.

"Stay where you are, even if you are separated from your family," it said. "Listen to the news. Do not call the school. Be patient. Wait for instructions to pick up your child."

Guam is home to about 163,000 people and a U.S. military base that includes a submarine squadron, an air base and a Coast Guard group.(For a graphic on North Korean missile trajectories, ranges click tmsnrt.rs/2hIzZHG)

U.S. President Donald Trump on Thursday warned North Korea against threatening Guam and said on Friday that the U.S. military was "locked and loaded, should North Korea act unwisely."

Asked about Trump's tough posture, Guam Governor Eddie Calvo said he agreed with sending a clear message to North Korean leader Kim Jong Un, who has ramped up his country's tests of missiles and nuclear bombs.

"Though I don't want the temperature to get any higher, I think it's important also that there is clarity and that if there is an attack on any American soil including Guam, that it will be met with overwhelming response," Calvo told reporters on Friday. "I don't have any problem with that."