Kim Jong Un will 'regret it fast' if he acts against US or allies, Trump says 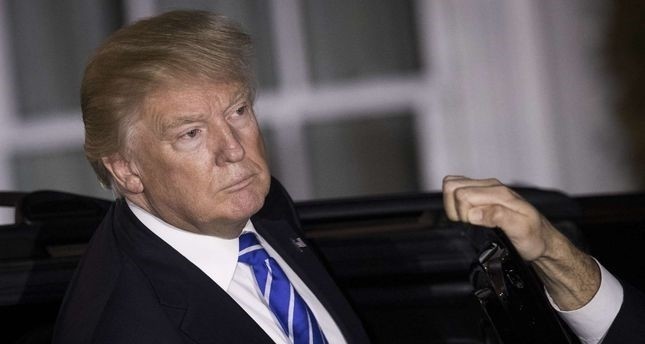 Later on the day, Trump said that he would have talks with Chinese President Xi Jinping on North Korea Friday night.

Pyongyang threatened the United States with a 'shameful defeat' earlier on the same day in a statement.

North Korea vowed to "wipe out the provocateurs" and said the U.S. would suffer a "shameful defeat and final doom if it persists in the extreme military venture, sanctions, and pressure."

North Korea said it was readying missile launch plans on the Pacific territory of Guam, a key US military outpost in the western Pacific.

The communist state also said the scheme was intended to "signal a crucial warning" as "only absolute force" would have an effect on a U.S. leader "bereft of reason."

To date, the Trump administration has heavily concentrated its diplomatic energy on cranking up international pressure on North Korea's government, in particular pressing China to lean on its wayward ally. Last weekend, the U.N. adopted its strongest economic sanctions on Pyongyang.

Trump has been widely accused of injecting a new element of unpredictability and even chaos into U.S. policy toward North Korea, especially with his tweets and proclamations this week. It's unclear what effect they may have on the back channel contacts being maintained by Yun.