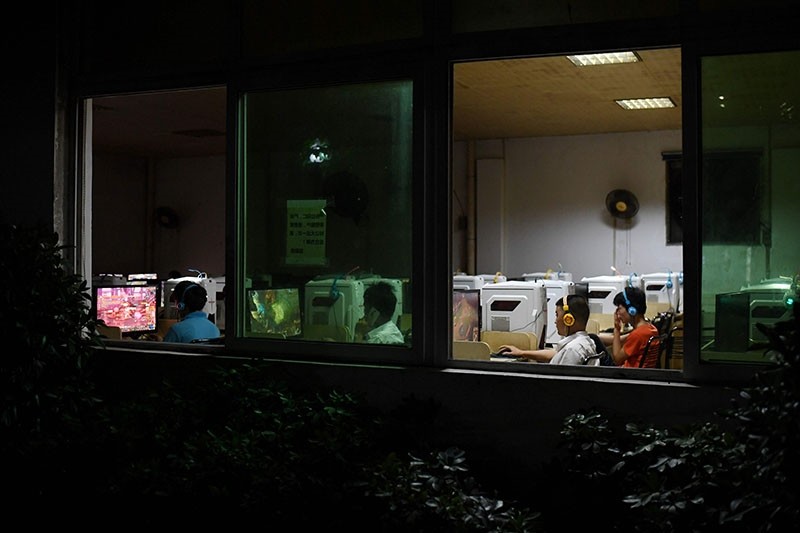 A Chinese teen has died after spending less than 48 hours at a center that treats internet addicts, shining a spotlight on the controversial facilities that seek to unlatch people from their screens.

The first country to declare internet addiction a clinical disorder, China is estimated to be home to millions of primarily young men who spend hours online.

The parents of Li Ao, 18, had tried everything they could think of to cure his internet addiction: showing him the ropes of the family business, encouraging him to join the military and taking him on trips around the country.

But after none of these methods produced results, they decided to pay 22,800 yuan ($3,414) for 180 days of "closed, isolated special education" at the rehab center.

The school had promised to use a combination of psychological treatment methods and military training, Li's parents told state channel CCTV on Sunday.

While the cause of Li's death remains unknown, his father Li Tao and mother Liu Dongmei told CCTV that the school called them just a day and a half after they had dropped off their son to say that the younger Li was in the emergency room.

By the time they arrived at the hospital, Li had already been moved to the morgue, where his parents found his body covered with scars.

"The teachers at the center told us that their teaching style was very nurturing. They said they never beat kids or used corporal punishment," Liu Dongmei recalled to CCTV.

"But when I saw my son's body there were bruises all over his arms and legs."

According to CCTV, the school, located near the provincial capital of Hefei, was unlicensed and had already been directed several times by the local government to halt its operations.

"Now I just want the authorities to investigate and expose the truth of my son's death," said Li Tao.

The school's management and four instructors have been taken into police custody, while the 20 students remaining at the center have all been picked up by their parents.

The investigation is ongoing, CCTV reported. AFP could not reach the local public security bureau for comment.

China introduced draft legislation this February that bans the use of electroshock therapy and beatings at internet addiction treatment centers. The law would also prevent minors from playing online games between midnight and 8 am.

The smartphone smash hit has even infected the Chinese military, with the official People's Liberation Army newspaper warning that soldiers' attachment to "King of Glory" poses a "security risk that can't be overlooked."