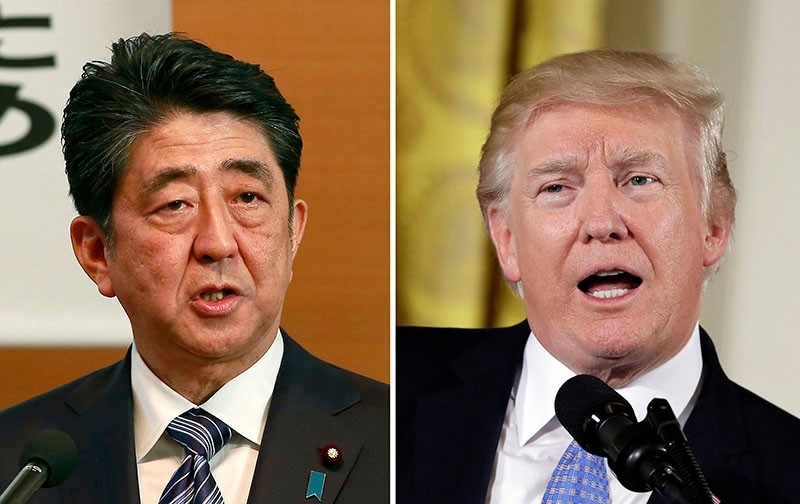 Japanese Prime Minister Shinzo Abe said he agreed with President Donald Trump during a telephone call on Tuesday that their top priority on North Korea was to do what they could to halt its missile launches.

"Through a firm partnership between Japan and the U.S. and cooperating with China, Russia and the international community we agreed that our priority was to work to ensure that North Korea doesn't launch more missiles," Abe told reporter after he spoke to Trump.

Abe said he also praised a commitment by Trump that the United States would ensure the security of U.S. allies in the region as threats from North Korea intensify.

Trump and Abe discussed a range of other regional and global issues of mutual interest, the White House said.