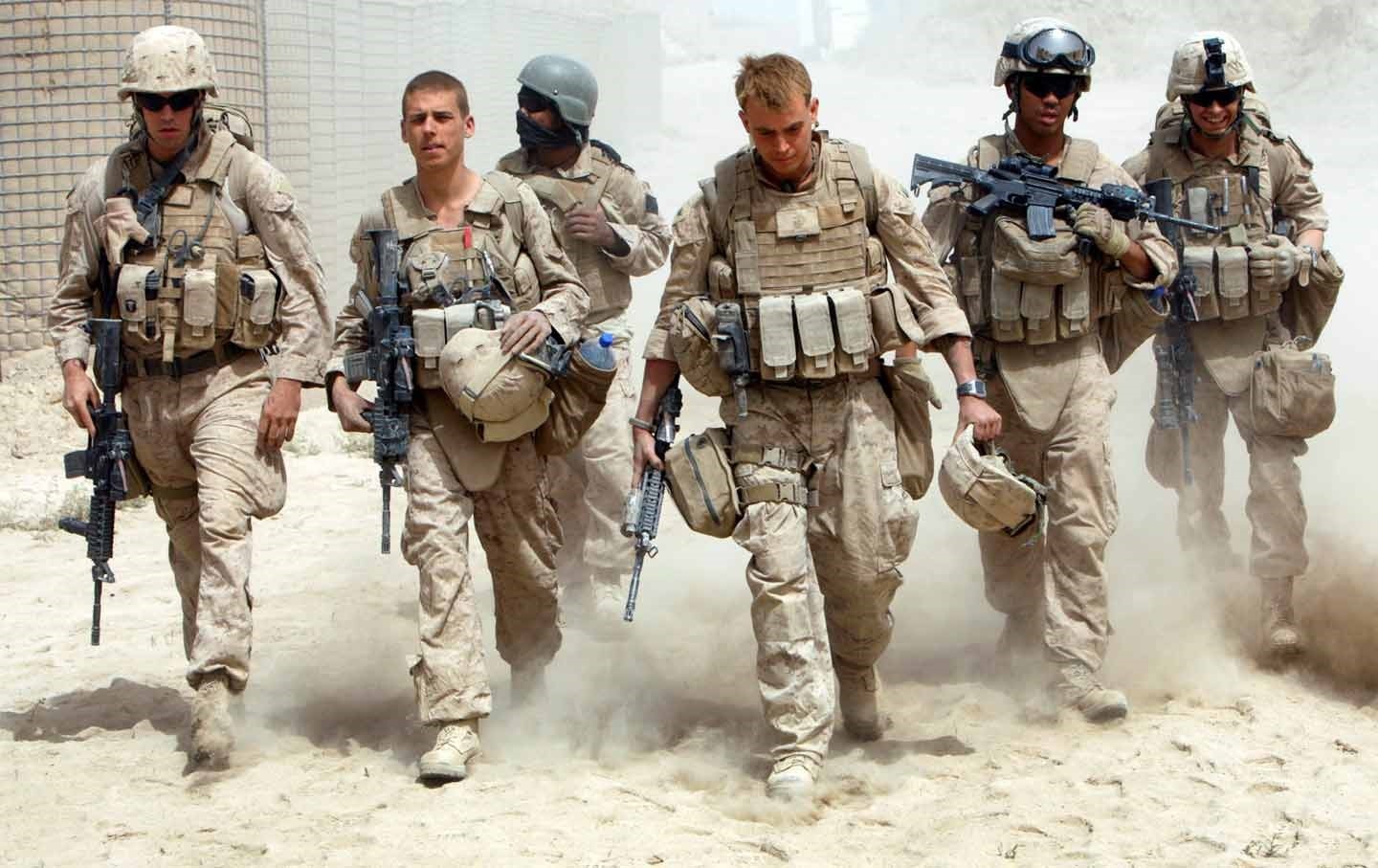 A senior commander for the Middle East has said that more American soldiers will arrive in Afghanistan "within days or weeks," the Associated Press reported late Tuesday.

The upcoming batch of soldiers will be the first addition in years, AP added.

In a national address Monday night, Trump reversed his past calls for a speedy exit and recommitted the United States to the 16-year conflict, saying U.S. troops must "fight to win." He warned against the mistakes made in Iraq, where an American military withdrawal led to a vacuum that the Daesh terrorist group quickly filled.

Trump would not confirm how many more service members he plans to send to Afghanistan, which may be the public's most pressing question about his strategy. In interviews with television networks Tuesday, Vice President Mike Pence similarly wouldn't give any clear answer. Instead, he cited Pentagon plans from June calling for 3,900 more troops.

"The troop levels are significant, and we'll listen to our military commanders about that," Pence said. "And the president will make that decision in the days ahead."

U.S. officials said there was no fixed number. But they said the Pentagon has told Trump it needs that many fresh forces in addition to the roughly 8,400 Americans in the country to accomplish Trump's objectives of "obliterating Daesh, crushing al-Qaida, preventing the Taliban from taking over Afghanistan and stopping mass terror attacks against America before they emerge."

The 3,900 figure includes a combination of trainers, security forces and other support troops, according to the officials, who weren't authorized to publicly discuss details about the the military planning and spoke on condition of anonymity. The exact number of arriving forces can vary as conditions change.

The first deployment is expected to happen quickly, possibly in the next days, one senior U.S. official said, though it's not immediately clear how many would arrive in the first wave. Mattis is expected to give the order.

Before he was a presidential candidate, Trump ardently argued for a quick withdrawal from Afghanistan and called the war a massive waste of U.S. "blood and treasure." On Monday, he suggested an open-ended commitment rather than a "time-based" approach.

"Conditions on the ground — not arbitrary timetables — will guide our strategy from now on," Trump said.

At its peak involvement in 2010-2011, the U.S. had roughly 100,000 troops in Afghanistan. President Barack Obama then started bringing them home, drawing criticism for the advance timetables he provided for his planned drawdown and ultimate withdrawal of forces.

Trump was among those who argued that Obama was aiding the enemy by telegraphing U.S. intentions. On Monday, Trump said he wouldn't discuss troop numbers, military tactics or timetables. "America's enemies must never know our plans or believe they can wait us out," he said.

While such reticence may have a military rationale, the American public may insist that it has a right to know how many of its citizens are waging a war overseas in its name.

The administration invariably will have to provide updates to Congress, which pays the military's bills, and to key U.S. allies, whose troop contributions it seeks, on the changing level of American manpower in Afghanistan.

Obama reversed himself on withdrawing from Afghanistan as security worsened. Taliban militants have made gains across the country, and the fractious Afghan government currently controls about half the country.

Germany, which contributes 950 troops in northern Afghanistan, approved the U.S. readiness for a "long-term commitment" and agreed the military's continued deployment should be "linked to the conditions on the ground."

Trump offered few specifics of how his strategy would be implemented. He didn't say how the U.S. would get Pakistan to crack down on militant sanctuaries on its soil — long a point of contention that has led Washington to restrict aid to the country.

Insisting that the U.S. was intent on "killing terrorists" rather than "nation building," Trump gave little indication of how the U.S. would use other instruments of American power to end the conflict.

Secretary of State Rex Tillerson said that after an effective military effort, a political settlement including some Taliban might be possible, echoing language of the Obama years. He said the U.S. would support peace talks with the Taliban "without preconditions."

U.S. lawmakers reflected the division among Americans about whether to press on with the conflict or pull back.

Maryland's Ben Cardin, the Senate Foreign Relations Committee's top Democrat, said he failed to see how another "surge" of forces in Afghanistan would turn the tide on the insurgency. He expressed concern that Trump was ceding significant responsibility to his defense secretary.