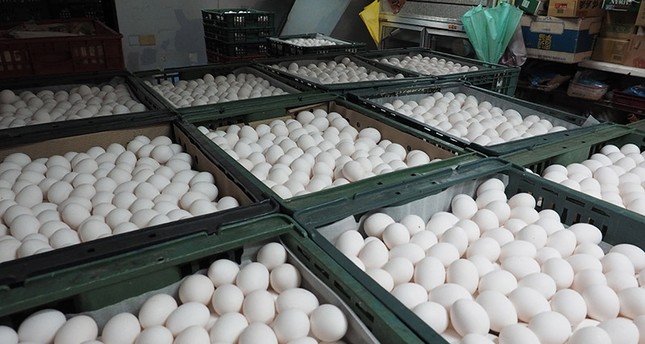 Chinese authorities said on Friday they will launch spot checks of egg producers to make sure a toxic chemical known as fipronil is not being used as a cleaning product, in animal drugs or feed after higher than acceptable levels of the insecticide were detected in farms in Europe.

The statement, posted on the Food and Drug Administration's public website on Friday, was issued by China's Ministry of Agriculture on Aug. 23.

It also urged local governments to increase safety checks of feed manufacturers and animal drug producers after the scare in Europe and South Korea.

Last week, the ministry said no eggs from Europe have been imported into the country and there was no risk of contamination from the potentially harmful insecticide, used as a flea poison.

"China does not have polluted eggs. The government is just emphasizing the ban on using fipronil in feed, animal drugs or cleaning products, because it is a food safety issue," said Xuan Ying, an analyst with Shanghai JC Intelligence Co Ltd.

As part of the campaign, Chinese also asked egg producers to keep improving their facilities, deal with poultry waste in a timely way, and minimize the use of cleaning drugs, according to the statement.