Exhaustion causes 73 to faint at H&M factory in Cambodia 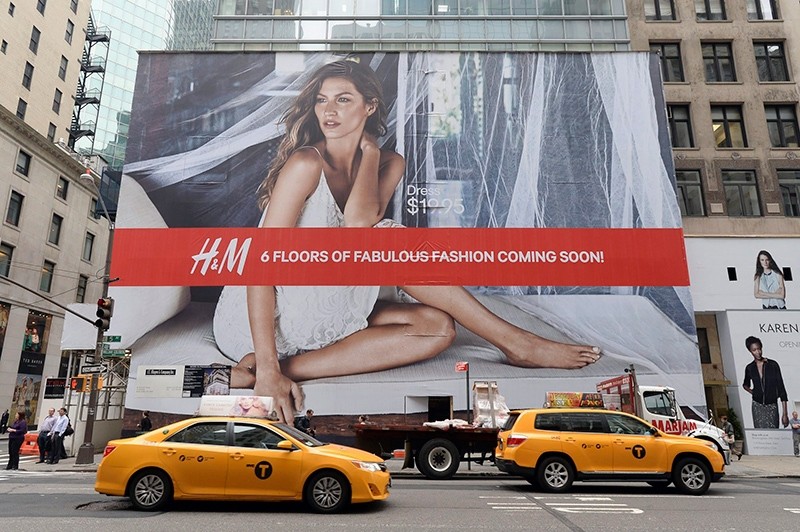 Over 70 garment factory workers at an H&M supplier factory in Cambodia fainted due to exhaustion on Wednesday, according to local media.

Government-aligned Fresh News reported that up to 73 female garment workers fainted at Berry Apparel due to ill health, and most were transported to local hospitals for treatment.

The garment industry is the mainstay of Cambodia's economy and the single biggest employer of women, with some 500 factories hiring almost 500,000 female workers.

Over the years, Cambodian apparel factories have become infamous for mass faintings, which are ascribed to excessive working hours, high temperatures and a poor diet.

The factory is a member of Better Factories Cambodia, an International Labor Organization (ILO) initiative meant to improve working conditions at garment factories. It is also a member of the Garment Manufacturers Association in Cambodia, a local industry body.

GMAC Secretary General, Ken Loo, said that the body will investigate the mass fainting at Berry Apparel under the mandate of a multi-stakeholder committee.

"We are a member of the committee within the National Social Security Fund involved in the investigation of each mass fainting incident," he said in an email.

Sarah Hopkins, Cambodia-based Sustainability Manager at H&M said she was not able to comment on the mass fainting at this time.