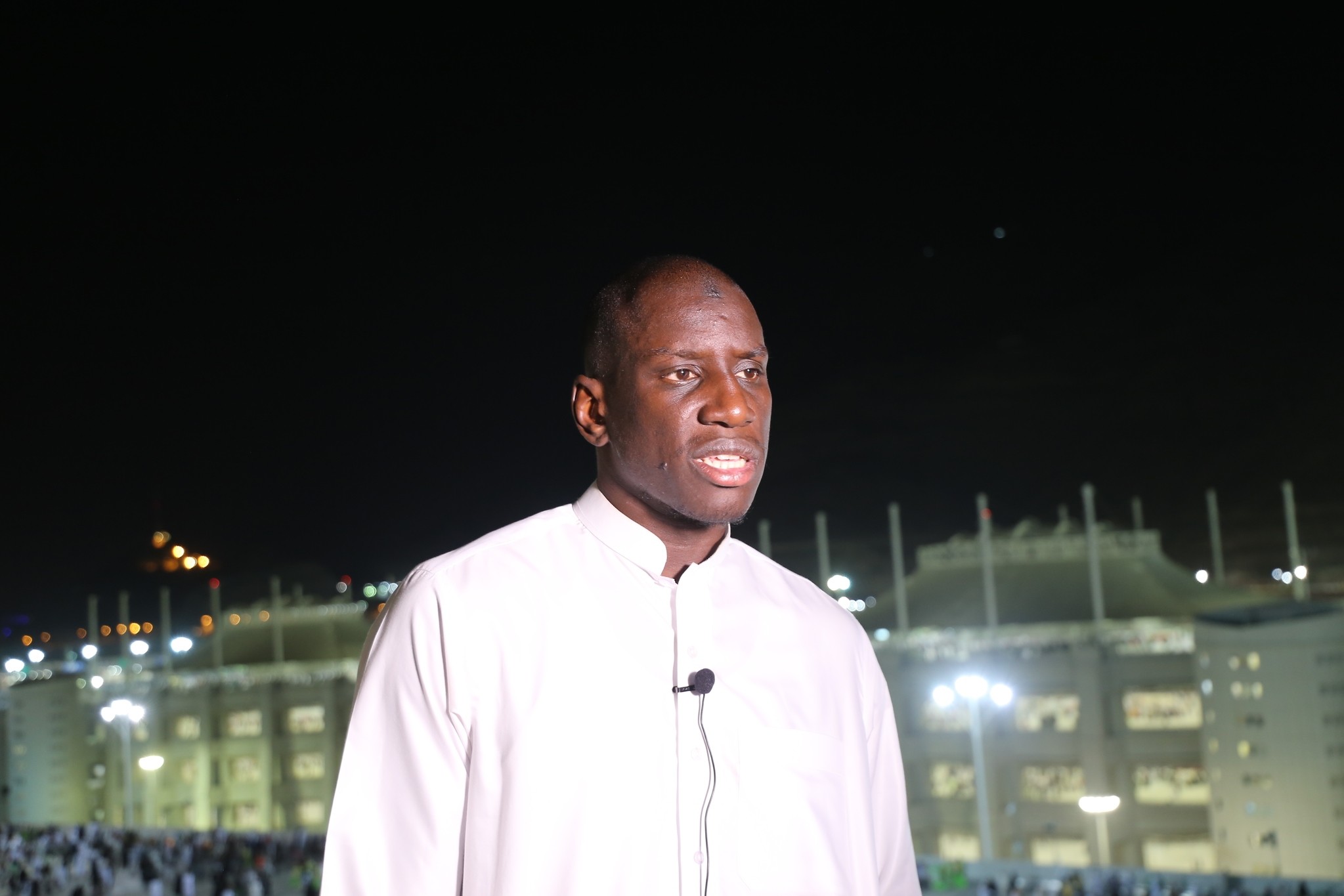 Senegalese footballer and former Beşiktaş player Demba Ba called on Muslims to take action to protect Rohingya Muslims in Myanmar Sunday, amid concerning reports of a growing number of deaths and forced displacements of Muslims.

Speaking to the Anadolu Agency in the holy city of Mecca after performing the pilgrimage, Ba said the international community carries a great responsibility for the developments in Myanmar.

"Everybody sees and know what is happening but nobody is actually acting or talking to stop this," Ba said.

The former Chelsea striker also praised Turkey's efforts in helping the Rohingya Muslims, saying no other country is putting efforts as much as Turkey to help the persecuted Muslim community.

Turkish officials repeatedly warned Myanmar government to ensure the safety of the Rohingya community. Foreign Minister Mevlüt Çavuşoğlu reiterated Turkey's call to Bangladesh to open its doors to Rohingya people, and said that Turkey would pay all the expenses.

A crackdown launched last October in Maungdaw, where Rohingya make up the majority, led to a UN report on human rights violations and crimes against humanity by security forces.

The UN documented mass gang-rape, killings -- including infants and young children -- brutal beatings, and disappearances. Rohingya representatives have said approximately 400 people have been slain during the crackdown.