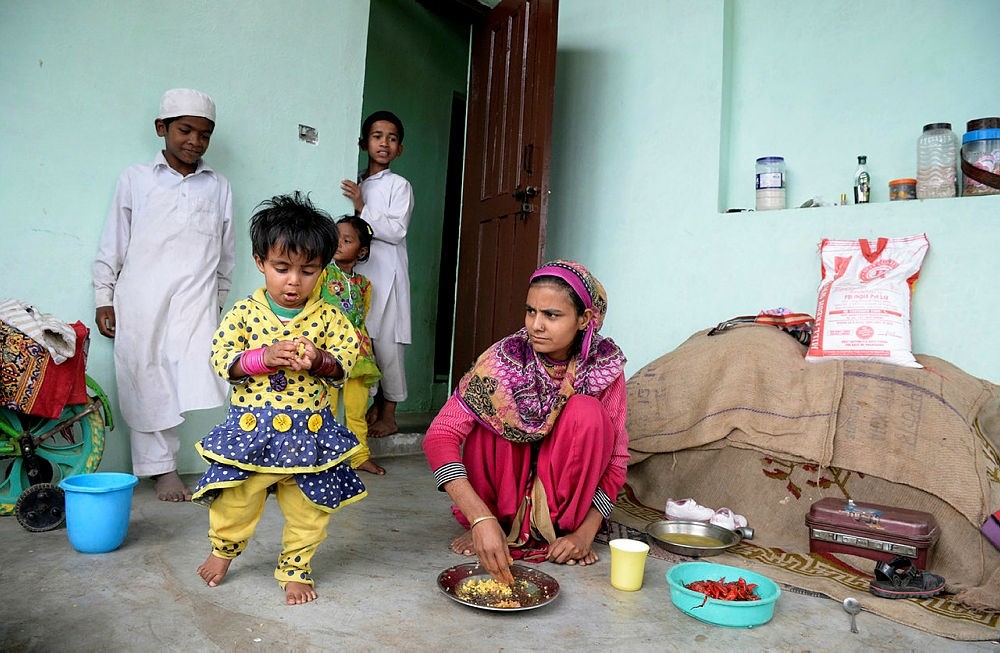 The National Human Rights Commission will oppose the government's plan to deport Rohingya Muslims living in India, the body announced in a statement Saturday.

The commission in capital New Delhi said they oppose the deportation on "humanitarian grounds" since Rohingya Muslims would face persecution in Myanmar if they were sent back from India.

Last month, the commission had also issued a notice to the Indian government, calling for a detailed report within four weeks into the issue.

"The refugees are no doubt foreign nationals but they are human beings and before taking a big step, the government of India has to look into every aspect of the situation, keeping the fact that members of the Rohingya community, who have crossed into Indian borders and are residing here for long, have a fear of persecution once they are pushed back to their native country," the statement said.

On Friday, Home Minister Rajnath Singh said the government would file an affidavit in the Supreme Court on Monday, when the case regarding the issue comes up for hearing.

In an alleged copy of the affidavit purported to be from the Home Ministry, which was distributed leaked to the media on Thursday, the Rohingya Muslims were termed a "serious threat to national security" who it said must be deported in the interest of the nation. It also warns refugees from Myanmar could allegedly be used by terror groups to sow trouble.

The government is due to file its affidavit in the Supreme Court in response to a public interest litigation filed by two Rohingya refugees living in India.

In their petition, Mohammad Shaqir and Mohammad Salimullah argued their deportation would violate India's constitution.

Rohingya Muslims are neither accepted by Myanmar nor its neighbor Bangladesh, and live in in constant fear following the government's plan to deport 40,000 of them.

In India, they are mostly settled in the states of Andhra Pradesh, Manipur, Rajasthan, Uttar Pradesh, New Delhi, Maharashtra, Rajasthan and Haryana.

So far, 14 people had been identified suffering from measles, Hepatitis B and C infections, and even HIV/AIDS, Mohammed Abdus Salam told Anadolu Agency.

Cases of tuberculosis, pneumonia, malaria, bronchiolitis and malnutrition among children have also been reported.

Salam said the Bangladeshi government was making efforts to combat the situation.

*Mutasim Billah contributed to this report from Dhaka.