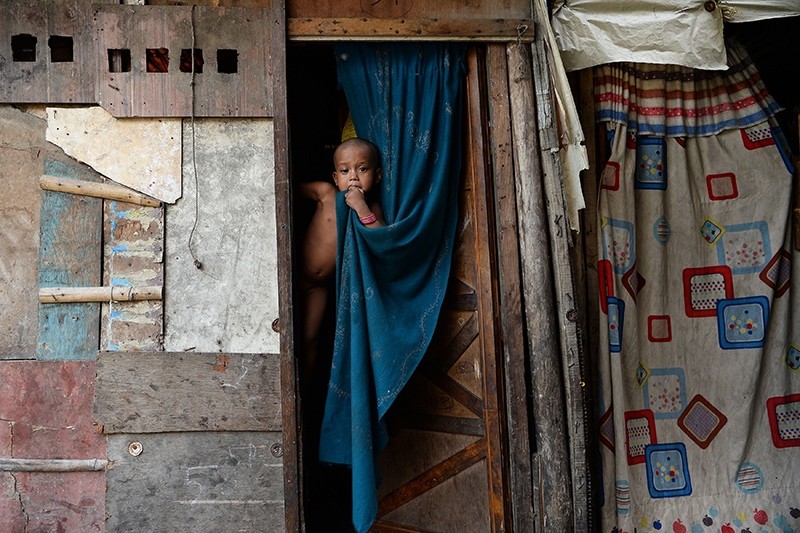 The Indian government told the Supreme Court on Monday that 40,000 Rohingya Muslims who have fled Myanmar and settled in many Indian cities pose a security threat.

The court is hearing a petition filed on behalf of two refugees challenging a government decision to deport the Rohingya from India. The lawyer representing the Rohingya said it was a case of religious discrimination.

"Some of the Rohingyas with militant background are also found to be very active in Jammu, Delhi, Hyderabad and Mewat and have been identified as having a very serious and potential threat to the national security of India," he said in a written statement to the court.

The statement also highlighted the "serious potential" for an "eruption of violence against the Buddhists who are Indian citizens who stay on Indian soil".

The Rohingya have denied any link with "extremist groups."

Additional Solicitor General Tushar Mehta told the court that the government will provide the evidence at the next hearing, which is set for Oct. 3.

The statement came in response to a petition filed at the Supreme Court challenging the government's decision to deport the Rohingya, many of whom have been in India for the past decade.

The United Nations says there are 16,000 registered Rohingya in India, but many more are undocumented. The government puts the figure at 40,000.

About 7,000 of them live in shanties in India's Jammu region in the Himalayas. They say they have faced hostility from the majority Hindu community there.

Rights groups have urged India to abide by its international obligations after the government said last month it had asked state authorities to identify and deport the Rohingya living in their territory.

And many experts question where India could send the Rohingya even if the deportations get Supreme Court backing. Myanmar claims the community are illegal immigrants from Bangladesh and denies them citizenship.