North Korea threatens to complete nuclear force amid US sanctions 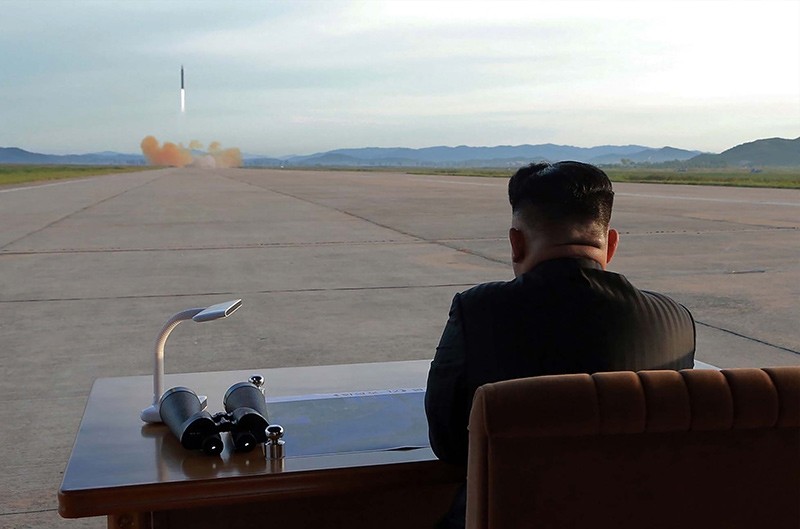 North Korea said Monday that it will move toward completing its nuclear force amid more sanctions U.S. and its allies impose, while it criticized U.N. sanctions resolution as a "hostile act" aimed to stifle average people's lives in the country, the Korean Central News Agency (KCNA) said Monday.

The latest sanctions imposed by the U.N. Security Council represent "the most vicious, unethical and inhumane act of hostility to physically exterminate the people of the DPRK, let alone its system and government," a foreign ministry spokesman said on Monday, using the North's official name, the Democratic People's Republic of Korea.

The flight was to "demonstrate the deterrence capability of the U.S.-South Korea alliance against North Korea's nuclear and missile threats," the ministry said in a statement.

They were the first flights since the North conducted its sixth and most powerful nuclear test on Sept. 3 and staged an intermediate-range missile test over Japan last Friday, sending regional tensions soaring.

The U.S. jets few alongside four South Korean F-15K jet fighters as part of "routine" training, the statement said, adding that the allies would continue such exercises to "improve their joint operation capabilities against contingencies."