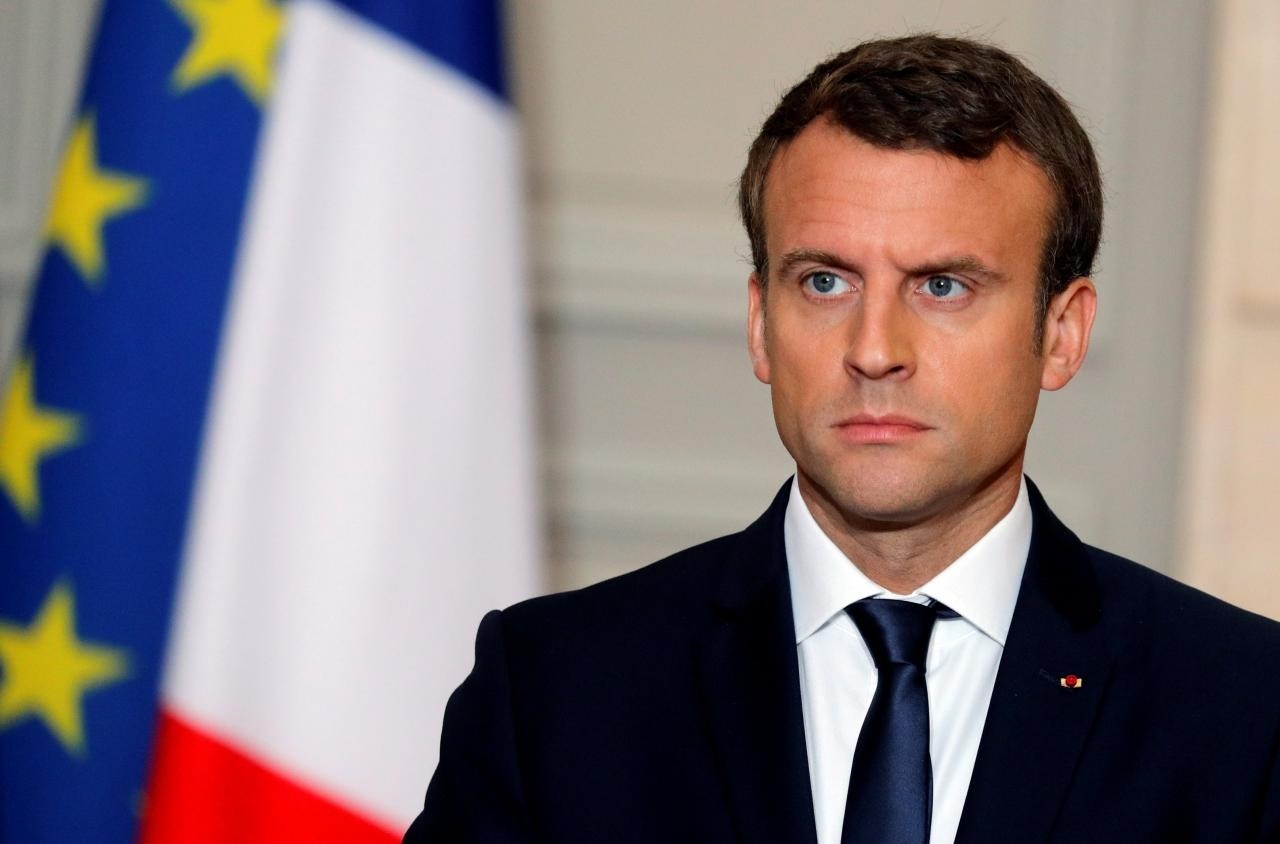 French President Emmanuel Macron called the violence and oppression against Rohingya Muslims in Buddhist-majority Myanmar a "genocide" late Wednesday and called for an immediate solution.

France will work with other members of the U.N. Security Council for a condemnation of "this genocide which is unfolding, this ethnic cleansing," Macron said in an interview with the French TV channel TMC.

"The military operation must stop, humanitarian access must be guaranteed and the rule of law restored in the face of what we know is ethnic cleansing," in Rakhine state, Macron said a day before.

France plans an initiative in the U.N. Security Council in relation to the crackdown on Myanmar's Rohingya Muslim population, he added.