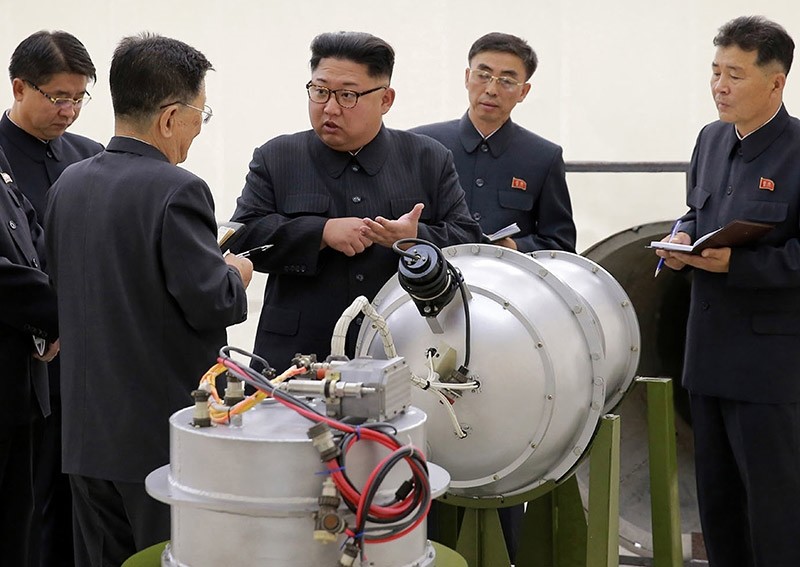 North Korea has become "more opaque" to the outside world following a decision by YouTube to silence an official propaganda channel, a monitoring group has warned, as new sanctions over Pyongyang's nuclear program begin to bite.

Observers have long relied on state-run news for glimpses into Pyongyang's shadowy regime and weapons program, but one such source -- the Uriminzokkiri channel -- went dark earlier this month.

YouTube "has cut off a vital supply of video used by open source researchers, which means there is now less visibility into what's happening in North Korea," said Martyn Williams in a commentary published Friday on the respected 38 North website, which focuses on North Korea analysis.

"The Western world's understanding of North Korea is limited to begin with, cutting off access to these few windows into North Korean thinking and life further hampers our knowledge of the country."

YouTube first pulled the channel in early September with a message stating that it was in violation of "community standards" and the page currently has a notice that it is subject to a "legal complaint".

The Google-owned company was not immediately available for comment.

Academics use official footage of missile launches and visits to factories by the North's leader Kim Jong-Un to gain rare insights into the progress of the country's weapons programs.

Williams said the YouTube move "served to highlight the sometimes-unintended consequences of sanctions".

North Korea was slapped with tough new restrictions this month after it conducted its sixth and largest nuclear test, following months of increasingly brazen missile launches.

The United Nations measures include limits on oil shipments into the country and a ban on lucrative textile exports from the North.

The resolution also imposes asset freezes on government agencies including the country's Propaganda and Agitation Department, which the UN said has "has full control over the media".

Experts have raised concerns over further punishing the already deeply isolated North, which pressed on with nuclear and missile tests in defiance of a slew of previous embargoes.