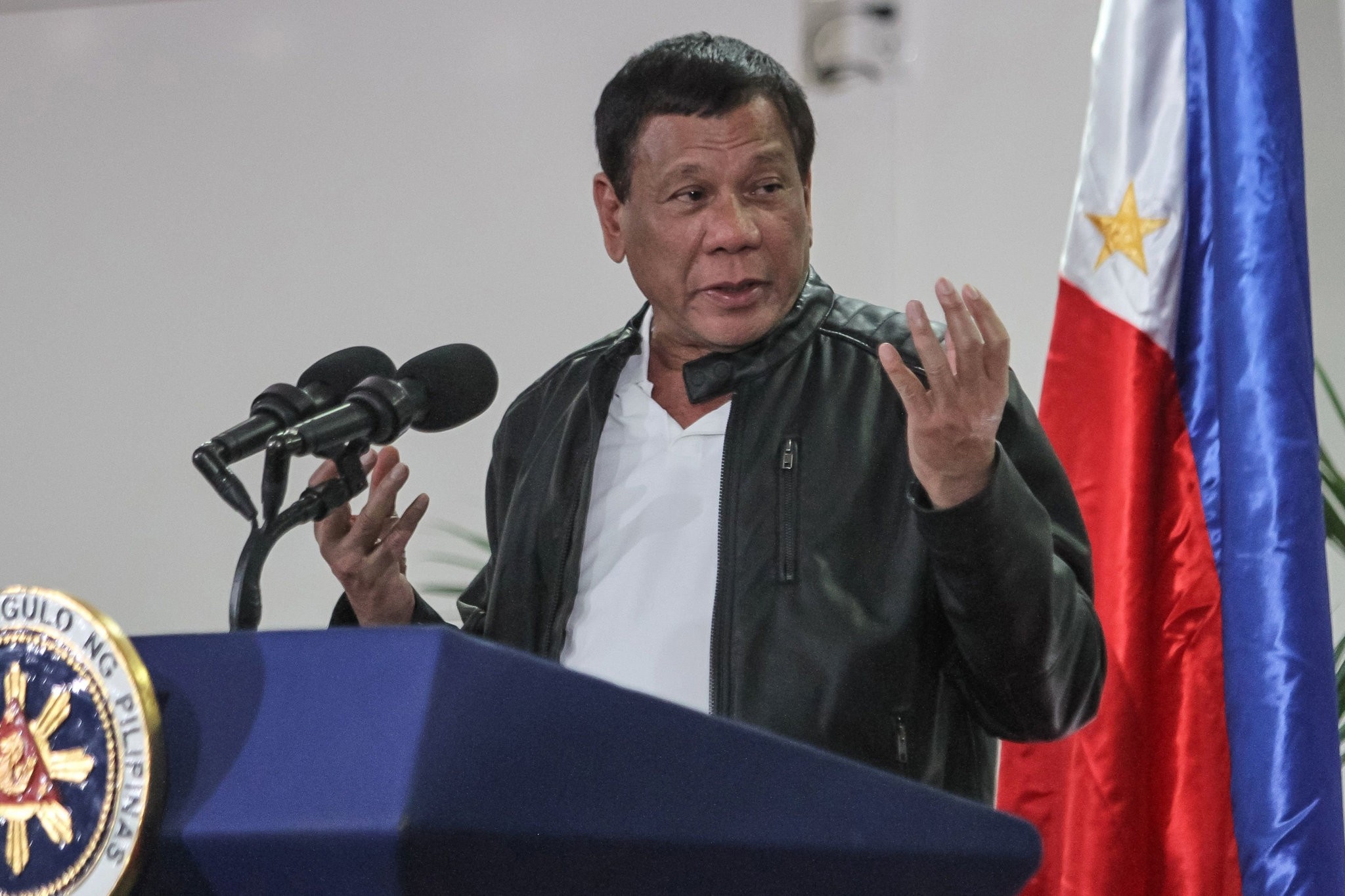 One of Philippine President Rodrigo Duterte's guards was killed in a shooting near Duterte's Manila residence on Tuesday, the head of his security unit said, although the president was nowhere near the palace when the incident occurred.

The body of the member of the Presidential Security Group (PSG) was discovered by his wife in his quarters at Malacanang Park where the guards are based, close to the presidential palace, PSG chief Lope Dagoy told reporters.

"We are ruling out foul play," he said. "Certainly no foul play."

The victim died from a gunshot wound to the chest. Dagoy said police were investigating the incident and he had informed Duterte about it. He said it was possible it was an accident but it was too soon to conclude what took place.