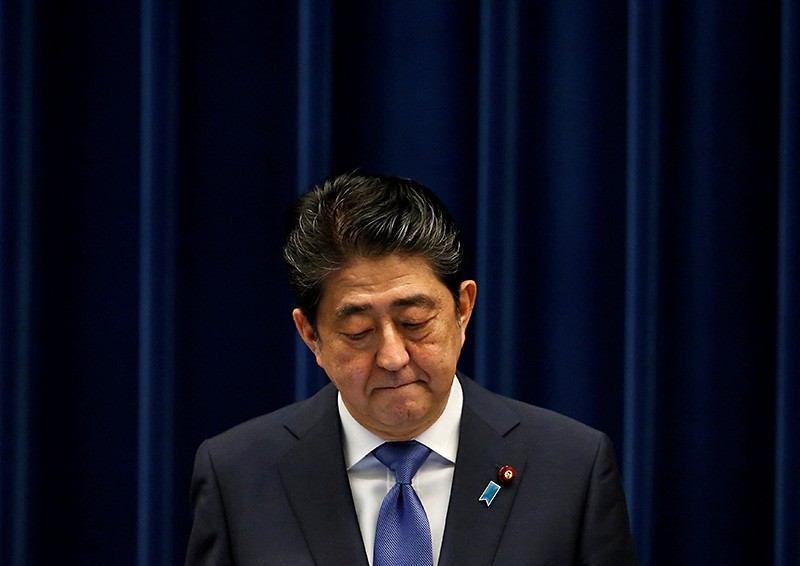 The disapproval rating for Japanese Prime Minister Shinzo Abe's administration exceeded that in favor, a survey by Kyodo news agency showed on Sunday, underscoring the headwind Abe faces as a fledging new party challenges his ruling bloc in this month's election.

Abe called the general election hoping to keep his conservative Liberal Democratic Party-led coalition's majority in parliament's lower house, where it had a two-thirds "super" majority before dissolution.

But his bet now looks increasingly shaky, given growing support for popular Tokyo Governor Yuriko Koike's new "Party of Hope" and the opposition Democratic Party's move to have its candidates leave the party and run on her ticket.

In a Kyodo survey conducted on Sept. 30 and Oct. 1, 46.2 percent of respondents said they did not support Abe's administration, exceeding 40.6 percent expressing support.

According to the survey, 24.1 percent plan to vote for the ruling LDP in proportional representation districts in the lower house election on Oct. 22, versus 14.8 percent for Koike's new party.

When asked whether they favored Abe or Koike as the next prime minister, 45.9 percent chose Abe while 33.0 percent picked Koike, the poll showed.

Kyodo did not state the number of potential voters polled.