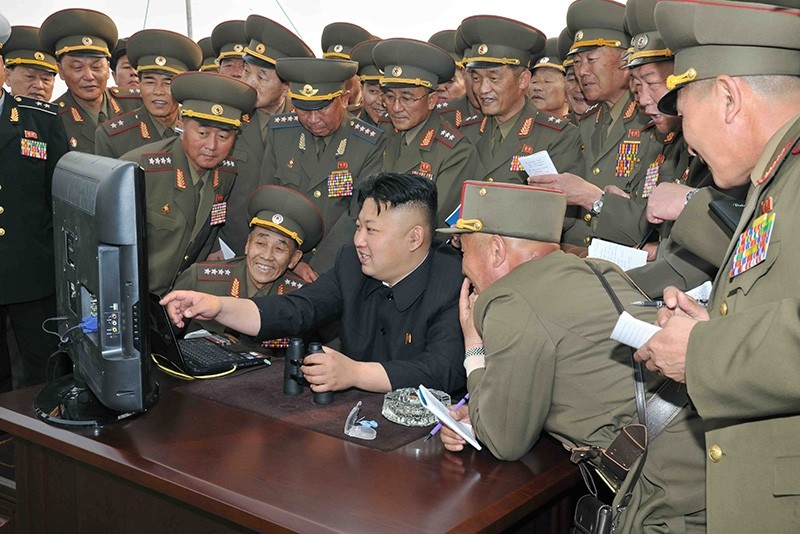 A state-owned Russian company has opened up a second internet connection for North Korea which could strengthen Pyongyang's cyber capabilities and undermine U.S. efforts to isolate the regime, security experts said.

The activation of the new line from TransTeleCom was first detected Sunday by analysts at Dyn Research, which monitors global internet connectivity.

The Washington Post reported earlier that the U.S. Cyber Command had carried out attacks against hackers in North Korea aimed at cutting off their access to the Internet.

North Korea has a 6,800-strong unit of trained cyberwarfare specialists, according to Seoul's defense ministry, and has been accused of launching high-profile cyberattacks including the 2014 hacking of Sony Pictures.

But with only one internet provider to rely on, the regime has often found itself vulnerable to external cyberattacks against its own network infrastructure.

North Korea suffered several internet connection failures -- some which lasted for hours -- shortly after the Sony attack, which many suspected to be a U.S. retaliation.

With the alternate route from Russia, "the possibility of disconnecting North Korea from the Internet just became much more difficult," Boland said.

Meanwhile, bilateral trade between Russia and North Korea more than doubled to $31.4 million in the first quarter of 2017, due mainly to what Moscow said was higher oil product exports, according to Russia's ministry for the development of the Far East.

At least eight North Korean ships that left Russia with fuel cargoes this year have returned home despite officially declaring other destinations, a ploy U.S. officials say is often used to undermine sanctions against Pyongyang.