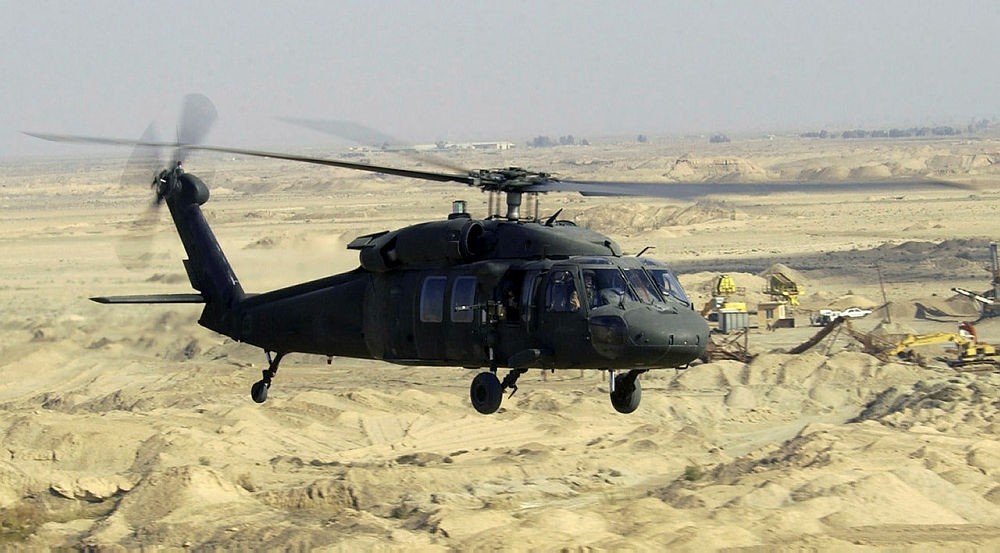 Afghan President Ashraf Ghani on Saturday officially received the first batch of Black Hawk helicopters being provided by the US government in a ceremony in southern Kandahar province.

Waziri said that out of the four Black Hawks originally set to be handed over, Ghani received only two due to the others not being ready at this stage. The other two will soon be delivered, he added.

The helicopters had arrived in Afghanistan in late September.

Waziri said that the new US-made helicopters will help Afghan forces overcome existing challenges in the fight against terrorism.

On September 3, Ghani announced during a visit to eastern Nangarhar province that 6 billion dollars would be spent on the Afghan air force within the next four years.

The Afghan air force is armed with a fleet of well-worn Russian MI-35s and MI-17s, but legal challenges and sanctions against Russia have caused difficulties in buying parts and maintaining the fleet.