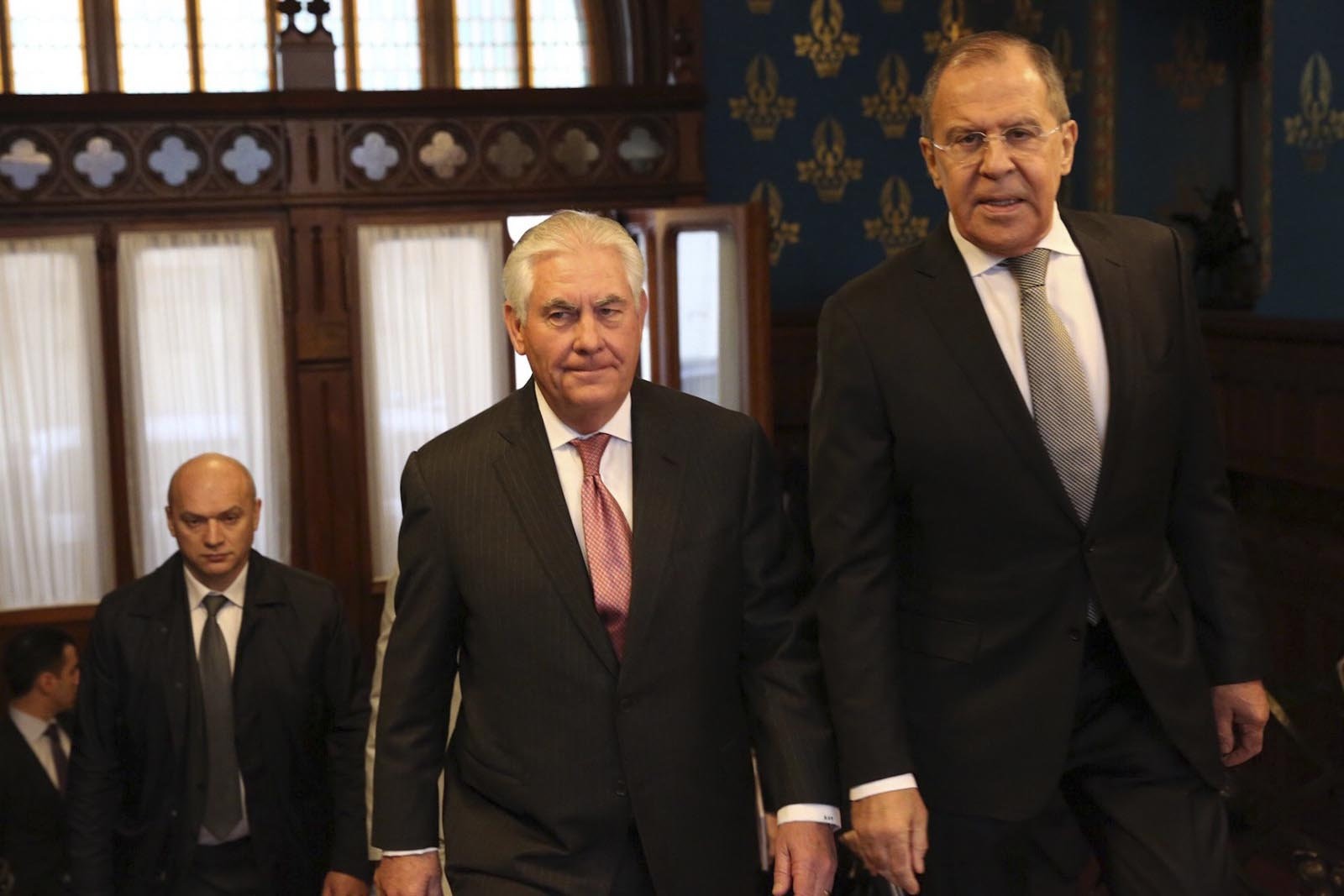 In a phone call with US Secretary of State Tillerson, Lavrov "stressed the unacceptability of an escalation of tensions on the Korean peninsula, which the American military preparations in the region are leading to," the foreign ministry said in a statement.

He also tweeted last week that Tillerson was "wasting his time trying to negotiate" and added that: "only one thing will work!"

The US has not ruled out the use of force to compel Pyongyang to halt missile and nuclear tests, and Trump has threatened to destroy the country.

The US and its ally South Korea staged drills in September near the heavily-fortified border with North Korea.

China has proposed a plan, which Russia has backed, in which North Korea would suspend its nuclear weapons programme in return for the United States halting its military drills in the region.