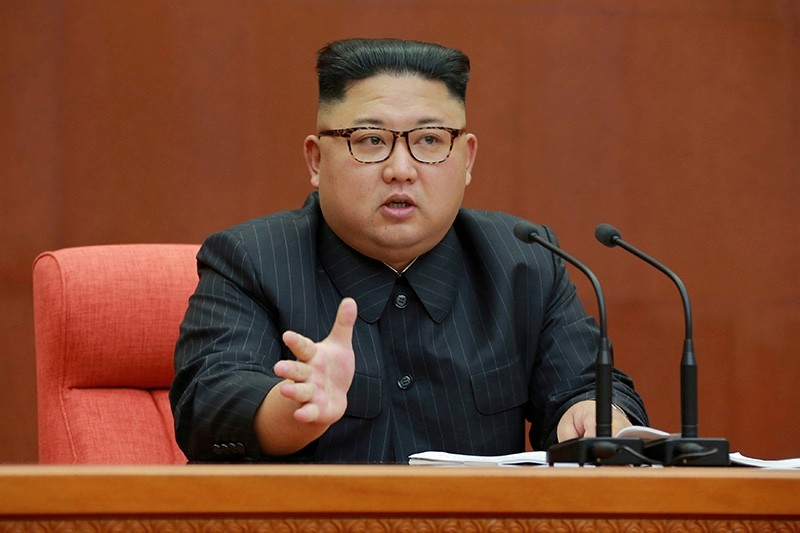 North Korea threatened Australia of dire consequences if it continues to back U.S. military, economic and diplomatic pressure on Pyongyang, its state-run media said Saturday.

The message on the official KCNA news agency said: "[Australia] will not be able to avoid a disaster."

"Lately, Australia is showing dangerous moves of zealously joining the frenzied political and military provocations of the U.S.," the news agency added.

The threat came a day after senior Australian officials expressed strong support for Washington during a trip to South Korea.

Australia's Foreign Minister Julie Bishop told reporters her country is committed to the North's denuclearization through diplomacy but is also ready for military action alongside the U.S.

Bishop said a pair of Australian warships will soon be heading to South Korea as part of their mutual defense agreement.

Pyongyang remains defiant over its development of nuclear weapons despite being hit with stronger UN sanctions last month, following the reclusive state's sixth ever nuke test.

According to local news agency Yonhap, he made the comment while visiting an American guided-missile submarine in Busan.

"The strengthening of the regular rotational deployment of U.S. strategic assets demonstrates the allies' strong commitment to the defense of the Korean Peninsula," he added.