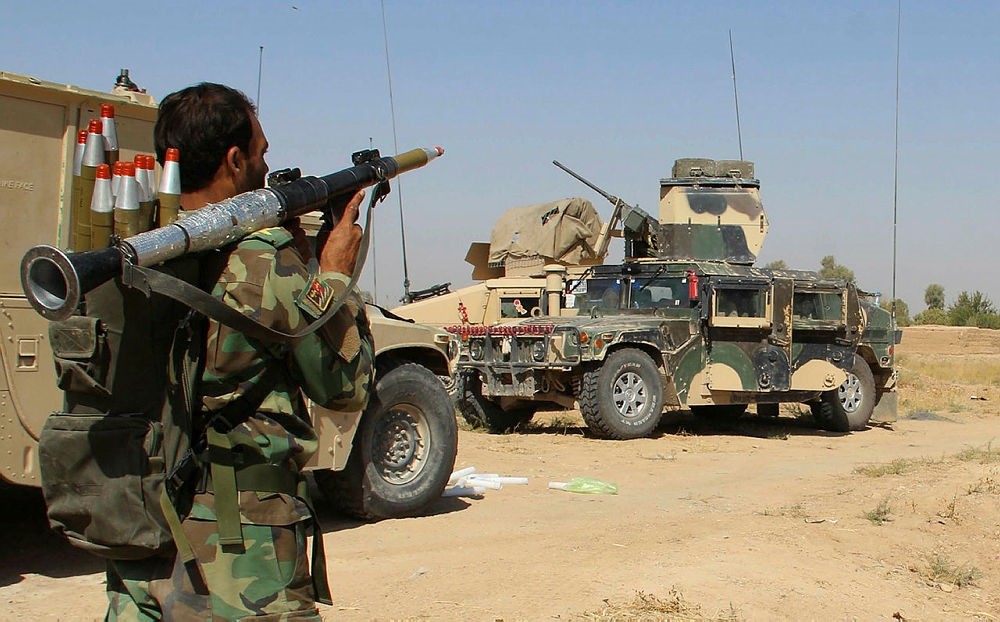 It was not clear whether any Afghan Taliban had joined the talks, which have so far failed to restart a tentative process that collapsed in 2015.

Taliban sources had previously said they would stay away from the discussions in Muscat, casting doubt on prospects for reviving the long-stalled negotiations.

The Pakistani officials, who spoke on condition of anonymity because they were not authorized to disclose the information, said the talks had resumed on Pakistan's initiative. The Pakistani team was led by Foreign Secretary Tehmina Janjua.

In Washington, a State Department official, speaking on condition of anonymity, confirmed the meeting took place, but declined to provide any details. There was no immediate comment from China or Afghanistan about the talks resuming.

The four-nation Quadrilateral Coordination Group (QGC), which last met in Islamabad early last year, has been trying to ease the path to direct talks between the Afghan government and the Taliban, with little success.

Amin Waqad, a close aide to Afghan President Ashraf Ghani and a senior member of the High Peace Council (HPC), said last week his country would participate in the Muscat meeting, and that the Taliban representatives would also be there.

The Taliban denied that they had received any invitation.

Efforts to kick-start negotiations have failed due to the Taliban's refusal to attend after their last leader Mullah Akhtar Mansur was killed in a U.S. drone strike in Pakistan last year.

The United States wants Pakistan, which it accuses of harbouring Afghan Taliban commanders, to exert more influence on the group to bring them to the negotiating table.

Pakistani officials deny sheltering Taliban militants and say their influence on the group has waned.