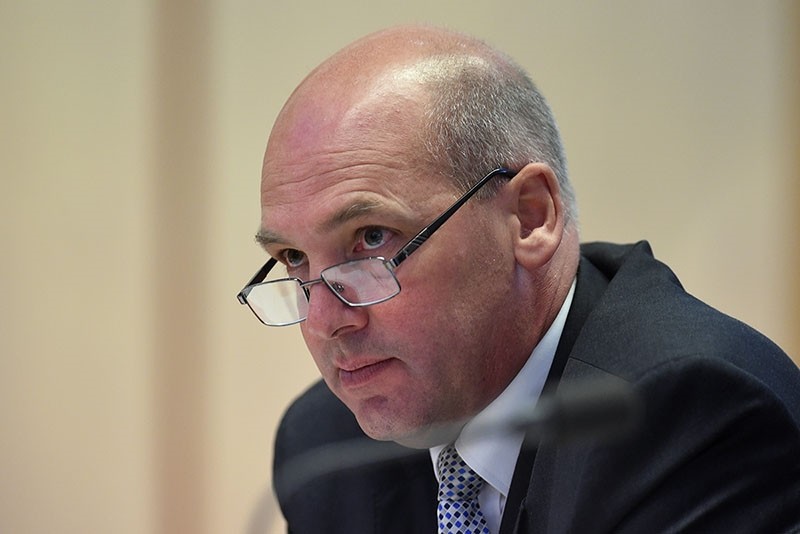 Australian Senate President Stephen Parry confirmed Wednesday he is a British dual citizen due to his U.K.-born father and said he will resign.

"I will submit my resignation as both president of the Senate and as a senator for Tasmania to his excellency the Governor-General tomorrow," the Liberal Senator wrote in a letter to other senators, according to local media.

Parry, who was born in Australia, had sought advice about his status from British authorities this week. He became the eighth lawmaker to be caught up in the country's ongoing citizenship fiasco.

Joyce is running in a by-election to be held on Dec. 2.

Some lawmakers Wednesday called for a nationality audit of all federal parliamentarians.

According to last year's census, 49 percent of Australians were either born abroad or have one or both parents born abroad.