Indonesian gets police job over his unusual name 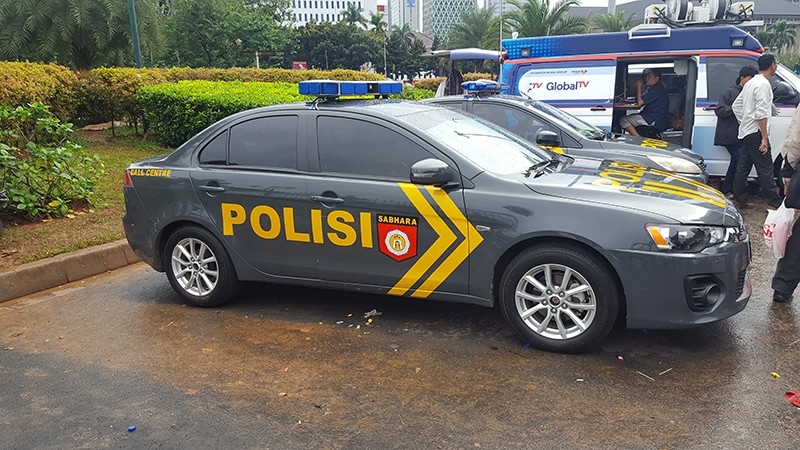 An Indonesian can thank his parents after his unusual name not only spared him a traffic ticket but also landed him a job with the police who stopped him.

Cops were shocked when they pulled over the 22-year-old for driving without a license and discovered his name was Polisi, which means police in Indonesian.

The man, who like many Indonesians goes by one name, told authorities in the city of Pasuruan on the main island of Java that he was a poor construction worker who was his family's sole breadwinner.

Video of the incident went viral and big-hearted officers sympathetic to Polisi's plight not only spared him the ticket but offered him a job at the local police station. He started Monday.

"I'm nervous since I never worked in an office environment before," he said this week.

The head of the traffic police unit Erika Putra, who originally ticketed Polisi, guided the new recruit on his first day on the job.

"Today Polisi has officially become part of the police family," he said.