North Korea does not want nuclear war, yet ready for it, Russian delegation to Pyongyang says 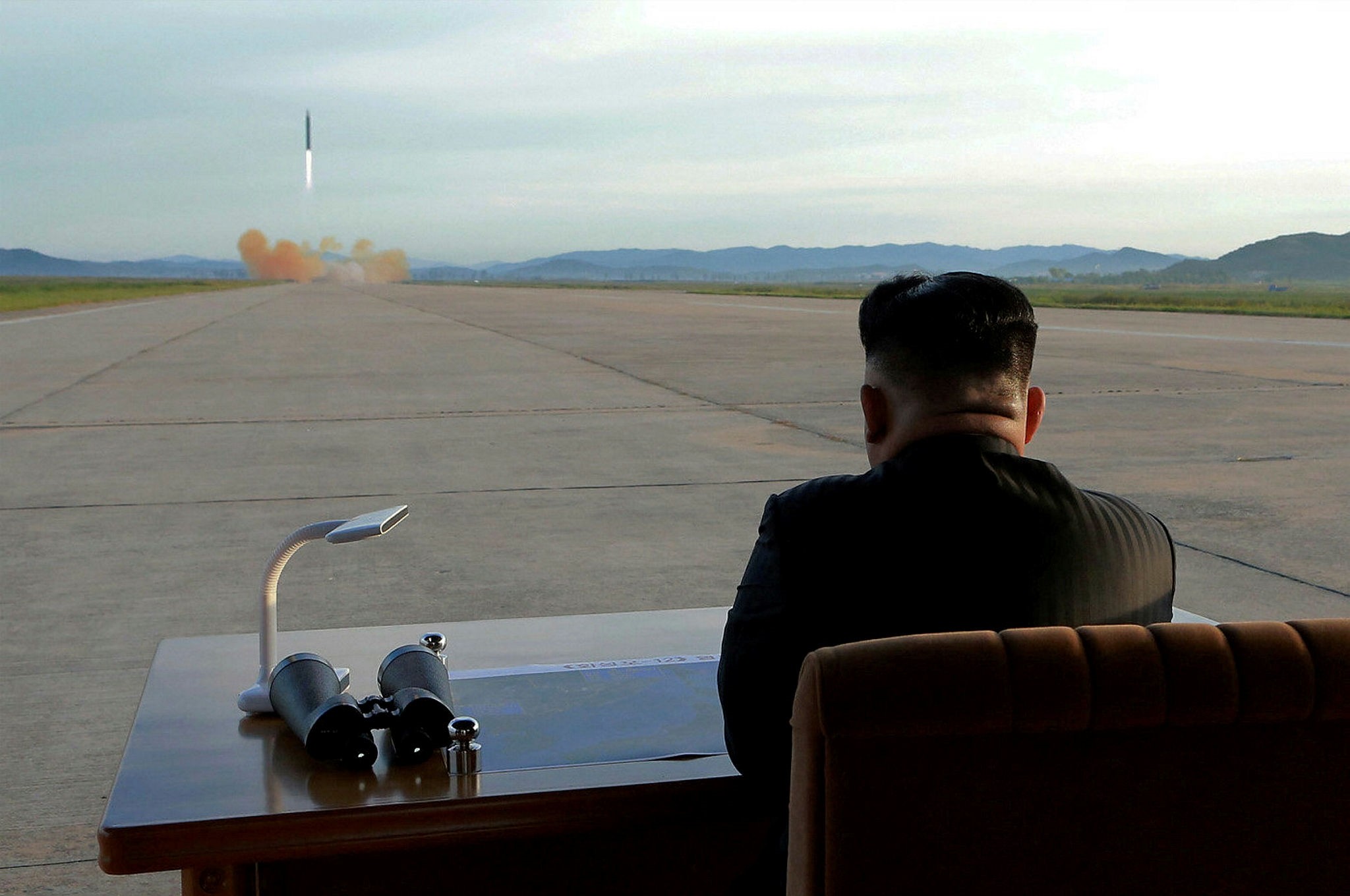 Russian lawmakers who visited Pyongyang said North Korea was not prepared to disarm, and while it did not want nuclear war it is morally ready for it, Russia's RIA news agency reported.

"They said they won't disarm, there cannot even be any talk of that," the agency quoted Svetlana Maximova as saying. She was part of a delegation of Russian lawmakers just back from a visit to North Korea.

Another member of the delegation, Kazbek Taisayev, was quoted as saying by RIA of the North Koreans: "They do not want war, they want to live normally, but if there is a threat from the United States, then they are morally ready for that war."