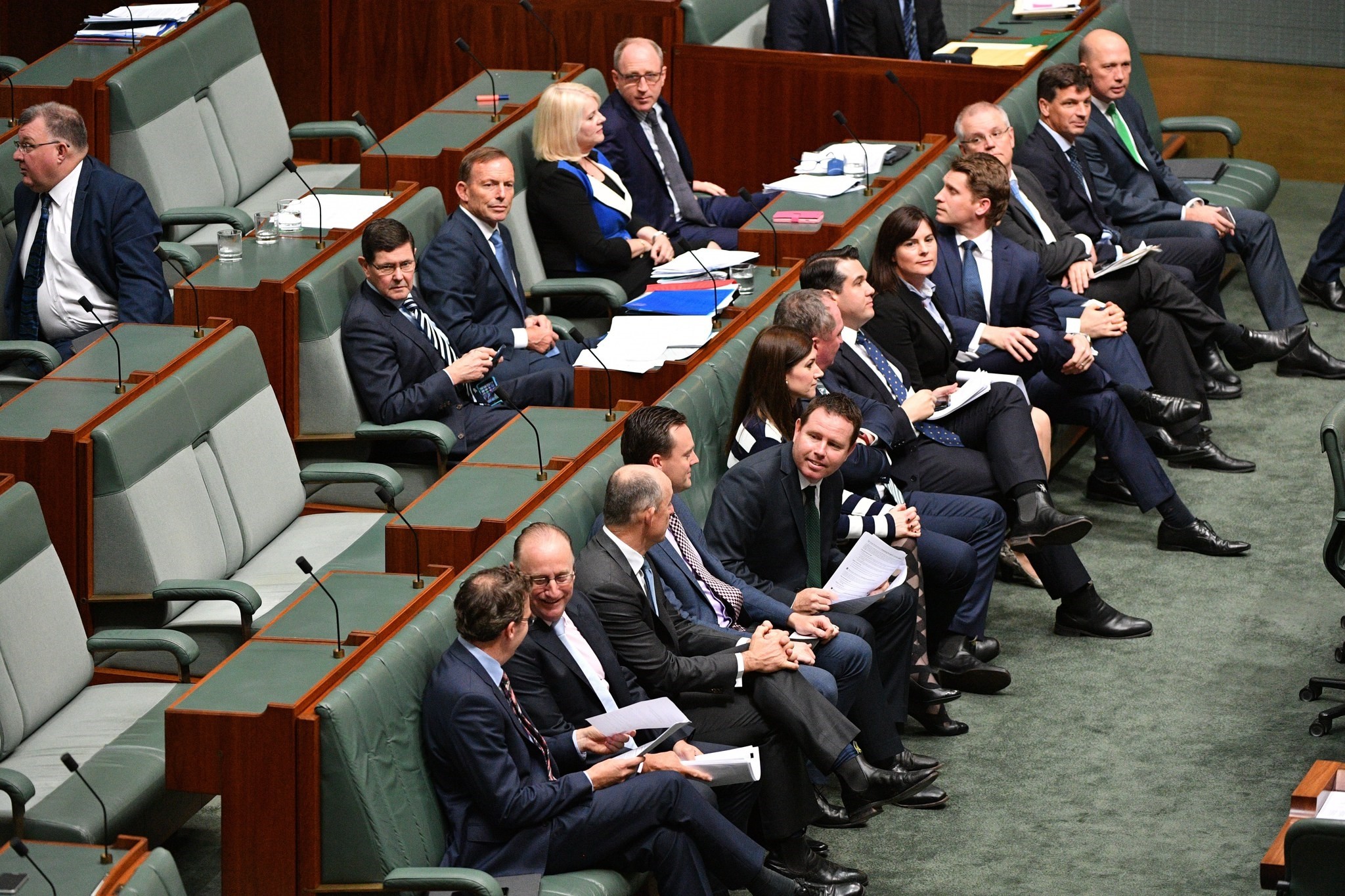 Coalition members vote yes to an amendment on the Marriage Amendment Bill in the House of Representatives at Parliament House in Canberra, Australia, 07 December 2017. (EPA Photo)
by Compiled from Wire Services Dec 07, 2017 12:00 am

The Australian Parliament has voted to allow same-sex marriage across the nation, following a bitter and divisive debate settled by the government polling voters in a much-criticized ballot survey that strongly endorsed change.

The House of Representatives passed the bill to change the definition of marriage from solely between a man and a man to "a union of two people." The votes were not counted because the majority wasn't questioned.

The Senate passed the same legislation last week 43 votes to 12. After royal assent and other formalities, the law will likely take effect in about a month, with the first weddings expected about a month later.

The final step is for the Governor-General Peter Cosgrove, the Queen's representative in Australia, to ratify the law, which will likely take place within days.