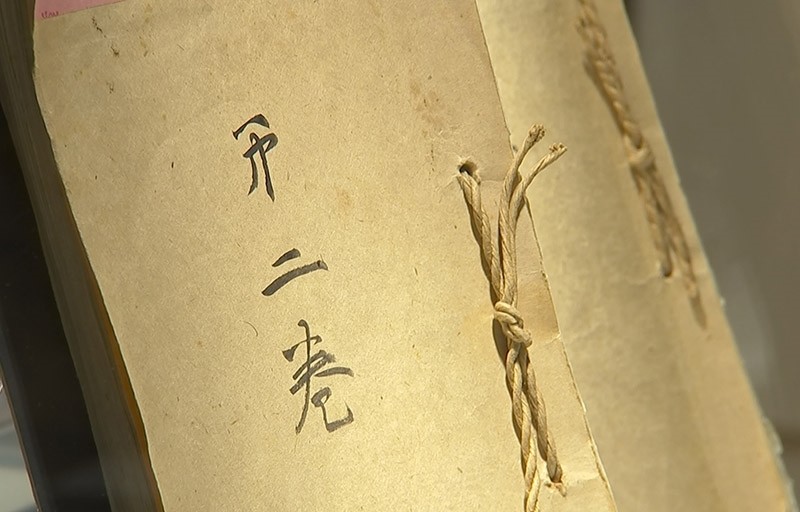 A Japanese plastic surgeon known for his extreme political views has purchased at auction for $275,000 a memoir by Japanese Emperor Hirohito offering his recollections of World War II.

The 173-page document was sold Wednesday at Bonhams auction house in Manhattan for nearly double its expected top price.

"It should have been in Japan, but it ended up overseas," Dr. Katsuya Takasu told The Associated Press in Tokyo. "So it feels like it's finally coming back."

Takasu, who often appears on TV shows in Japan, has been blasted by a Jewish human rights body, the Simon Wiesenthal Center, for violating "all norms of decency" by dismissing as fabrications the Holocaust and the Nanjing massacre in China.

"I think both Nanjing and Auschwitz are fabrications," Takasu said in a message on social network Twitter in October 2015. "There was no doubt that the Jews were persecuted," he has tweeted, but also praised Nazi scientists' contributions to science, medicine and other fields.

Takasu said he wants to give the memoir to the only grandson of current Emperor Akihito, but said there is a limit of 150,000 yen (about $1,300) on gifts to the imperial family. He has no plans to show the work to the public or the media, and said he's trying to figure out a way to get it to Akihito's grandson.

Hirohito dictated the memoir to his aides soon after the end of the war. It was created at the request of Gen. Douglas MacArthur, whose administration controlled Japan at the time.

The document, also known as the imperial monologue, covers events from the Japanese assassination of Manchurian warlord Zhang Zuolin in 1928 to the emperor's surrender broadcast recorded on Aug. 14, 1945.

Its contents caused a sensation when they were first published in Japan in 1990, just after the emperor's death.

The two volumes are each bound with strings, the contents written vertically in pencil. It was transcribed by Hidenari Terasaki, an imperial aide and former diplomat who served as a translator when Hirohito met with McArthur.

The monologue is believed among historians to be a carefully crafted text intended to defend Hirohito's responsibility in case he was prosecuted after the war. A 1997 documentary on Japan's NHK television found an English translation of the memoir that supports that view.

The transcript was kept by Terasaki's American wife Gwen Terasaki after his death in 1951 and then handed over to their daughter Mariko Terasaki Miller and her family.