US ready to talk but North Korea must be ready to change course, Tillerson says 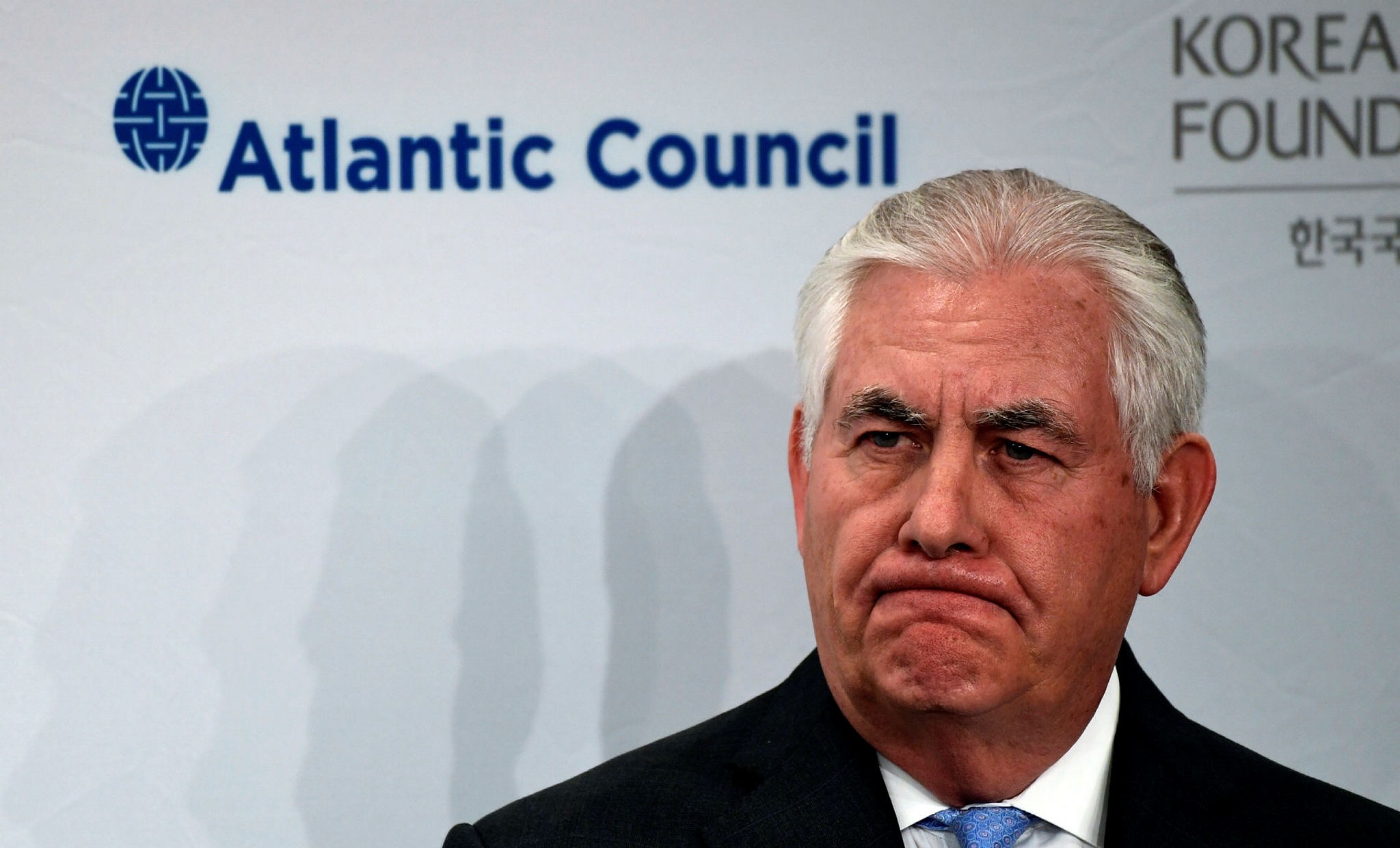 Secretary of State Rex Tillerson said on Tuesday the United States was prepared to talk to North Korea whenever it is ready but Pyongyang must come to the negotiating table willing to make choices to change course on its nuclear and missile programs.

In a speech to a Washington think tank, Tillerson also said U.S. military preparedness to respond to any North Korean threat was strong and U.S. armed forces have been ordered to have a "full range of contingencies available." Tillerson also added that the U.S. is ready to come to the negotiating table without any preconditions.

"We're ready to talk whenever they're ready to talk," Tillerson said, adding that North Korea must be "ready to make a choice." Tillerson has previously expressed a desire to use channels of communication with Pyongyang, but U.S. President Donald Trump has told him he would be wasting his time.