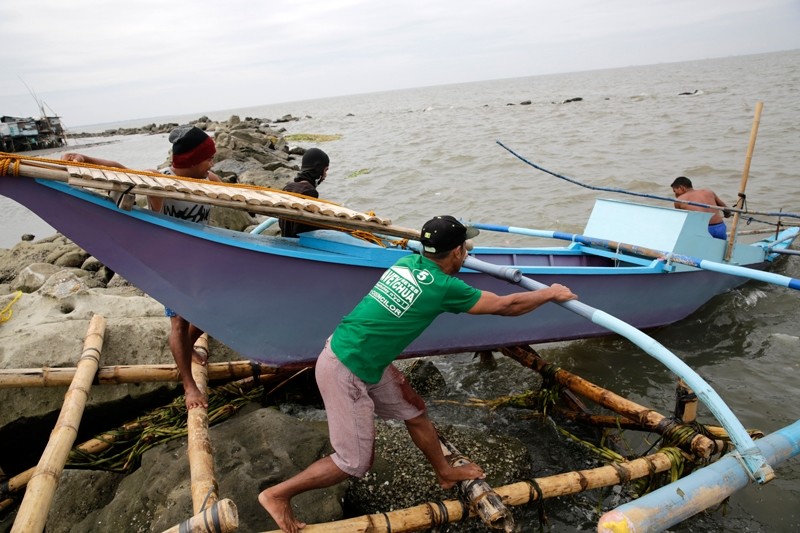 Six people also went missing in landslides in the provinces of Leyte and Eastern Samar, which bore the brunt of Kai-Tak, the national disaster relief agency said.

More than 150,000 people were affected by the storm, including more than 77,000 people who were forced to flee their homes due to Kai-Tak, the disaster relief agency said.

Kai-Tak, packing gusts of up to 100 kilometres (62 miles) an hour, was poised to smash into the north of the country's third-largest island Samar overnight Saturday before slicing across the central Philippines, the state weather service said.

More than 77,000 people have moved to evacuation camps, local officials said, after days of heavy rain unleashed by the approaching cyclone caused floods and landslides on Samar and nearby Leyte island.

These islands, with a combined population of about 4.5 million, had borne the brunt of Super Typhoon Haiyan four years ago, which left more than 7,350 people dead or missing. 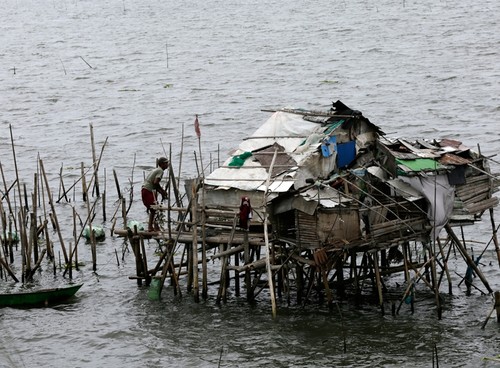 A baby girl and a woman were also injured in landslides near Tacloban, Leyte's largest city, it said in a report.

The state weather service said more heavy rain was expected in the eastern Philippines in the coming hours, warning of flooding in low-lying areas and landslides in the uplands.

About 20 typhoons or weaker storms either make landfall in the Philippines or reach its waters each year, bringing annual misery and helping to keep millions in perennial poverty. 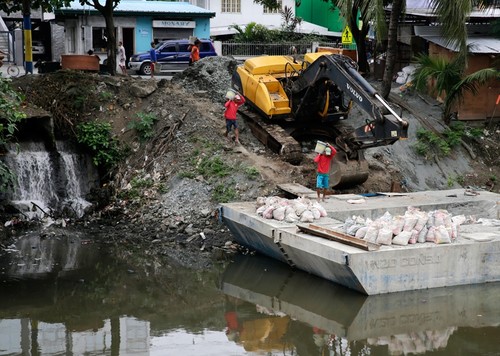