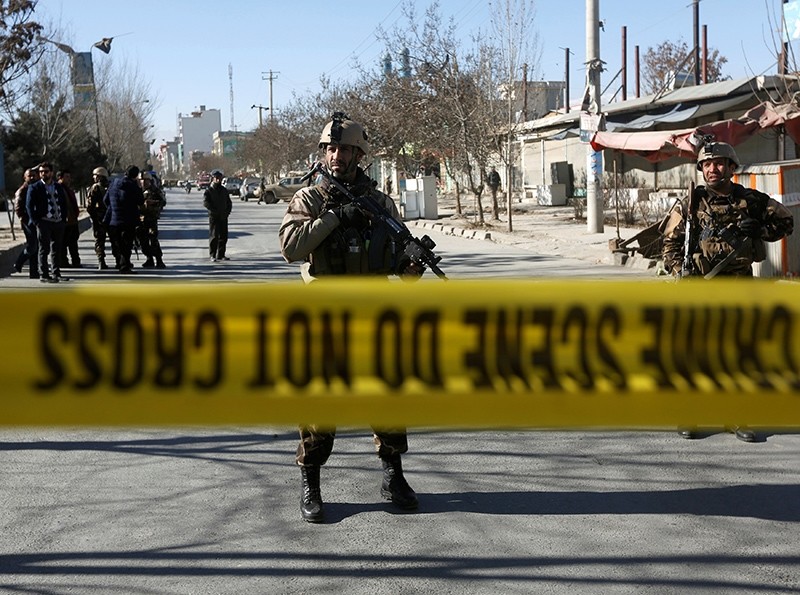 More than 120 suspected militants were killed during various counter-terrorism operations across Afghanistan in the last 24 hours, according to Afghan spy agency National Directorate for Security (NDS) and a regional governor.

The new offensives were launched following a string of Daesh-claimed attacks in the country.

The NDS said apart from 83 pro-Daesh fighters, 42 Taliban militants were killed in these offensives.

According to the provincial police headquarters in Jawzjan, scores of suspected Daesh fighters, including at least seven foreigners were killed during air and ground offensives in the Darzab district.

Besides the eastern Nangarhar province bordering Pakistan's tribal belt, Jawzjan in northern Afghanistan is said to be emerging as another strong bastion of Daesh in the war-riddled country.