32 missing after Iranian tanker collides with cargo ship off China 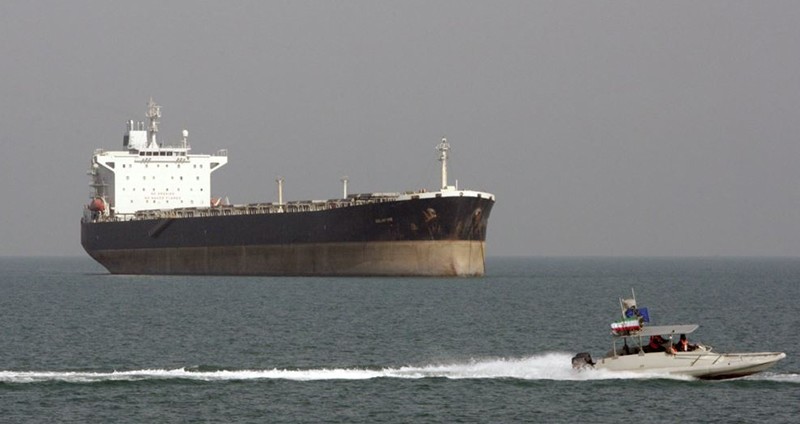 Thirty-two people, mostly Iranians, were missing Sunday after an oil tanker collided with a cargo ship off the coast of east China, the transport ministry said.

The missing — 30 Iranians and two Bangladeshis — are all from the tanker Sanchi, which spilled oil and was floating while still on fire early Sunday, said Chinese maritime authorities, which dispatched police vessels and three cleaning ships to the scene.

The Panama-registered tanker was sailing from Iran to South Korea when it collided with the Hong Kong-registered freighter CF Crystal 257 kilometers (160 miles) from shore late Saturday, the Ministry of Transport said.

It wasn't immediately clear what caused the collision.

The other vessel had been damaged but "without jeopardizing the safety of the ship" and all its 21 Chinese crew had been rescued, it added.

The tanker was still ablaze Sunday, with images broadcast by state television channel CCTV showing the ship in the grip of an intense fire, enveloped in clouds of black smoke.

The South Korean coast guard also sent a ship and an airplane to aid the search effort.