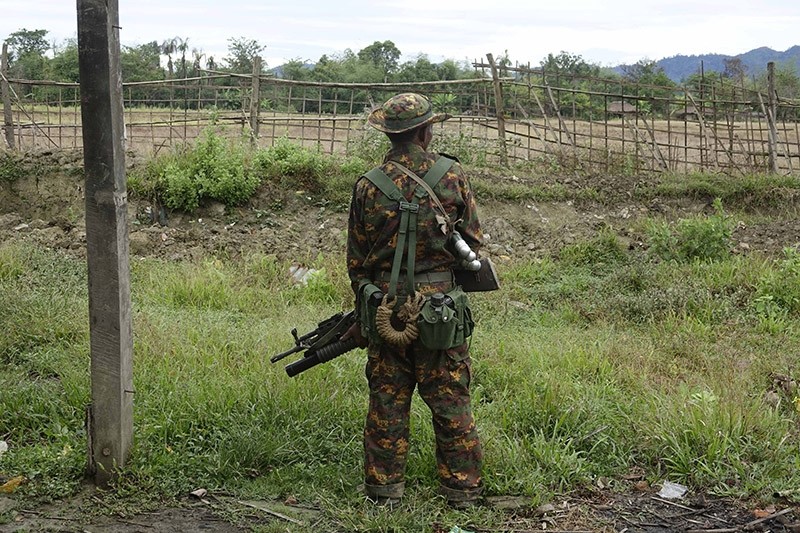 Myanmar security forces took part in the massacre of 10 Rohinyga, the army chief's office said Wednesday, also admitting for the first time the existence of a mass grave of the Muslim minority in Rakhine state.

"Some villagers from Inn Din village and security members confessed they killed 10 Bengali terrorists," the office said in a Facebook post about the September 2 killings, using a pejorative term for Rohingya.

The public admission of wrongdoing is the military's first since it launched "clearance operations" against ethnic Rohingya in August, prompting more than 650,000 to flee into neighboring Bangladesh in what the United Nations has called "ethnic cleansing."

The U.N. and other groups accuse the military of widespread atrocities against Rohingya, including killings, rapes and the burning of homes. But the military has insisted that there was no wrongdoing by any security forces.