Japan to give Myanmar $3 million for Rohingya repatriation 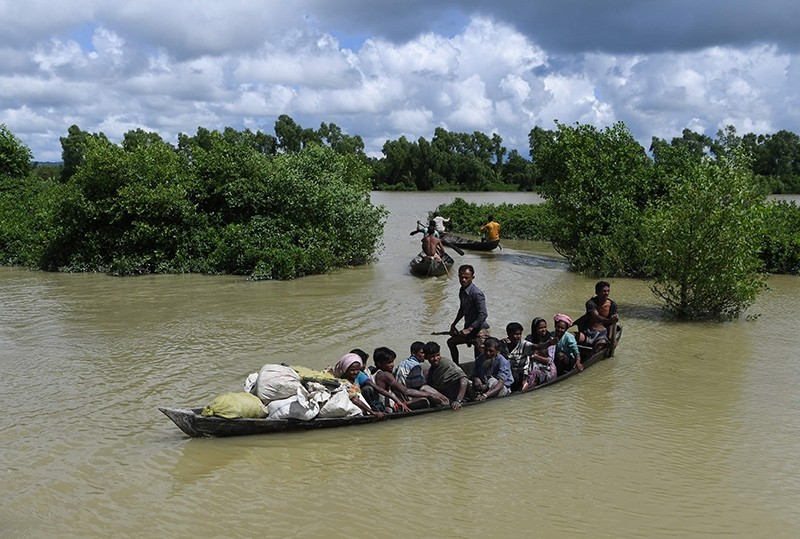 While Foreign Minister Taro Kono is visiting Myanmar, Japan's government announced Friday a grant of $3 million to Myanmar to help repatriate the refugees.

Kono's three-day visit to Myanmar includes traveling to northern Rakhine, from where more than 650,000 Rohingya fled to neighboring Bangladesh to escape the military's brutal crackdown. Humanitarian groups and media have been strictly prohibited from traveling to the affected areas.

Myanmar and Bangladesh signed an agreement on the repatriation of Rohingya refugees on Nov. 23, and Myanmar said it would start the process by Jan. 23.

The exact number of the returnees is still unknown.