US sends aircraft carrier, bombers to Korea ahead of Olympics 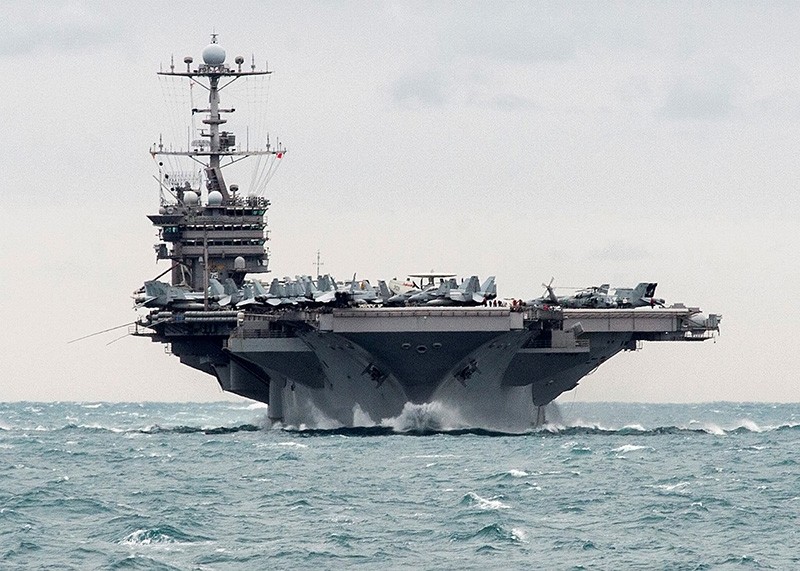 U.S. is beefing up its presence around the Korean Peninsula ahead of next month's Winter Olympics by deploying stealth bombers, at least one extra aircraft carrier and a new amphibious assault ship to the region.

The moves represent routine training and scheduled upgrades, according to U.S. military officials. But coming after Washington agreed to postpone massive annual military maneuvers with the South until after the Pyeongchang Olympics, North Korea says the U.S. is trying to put a chill on its renewed talks with Seoul.

Representatives of both Koreas held a second round of talks Monday near the Demilitarized Zone. The talks are intended to pave the way for a North Korean delegation to join in the Games.