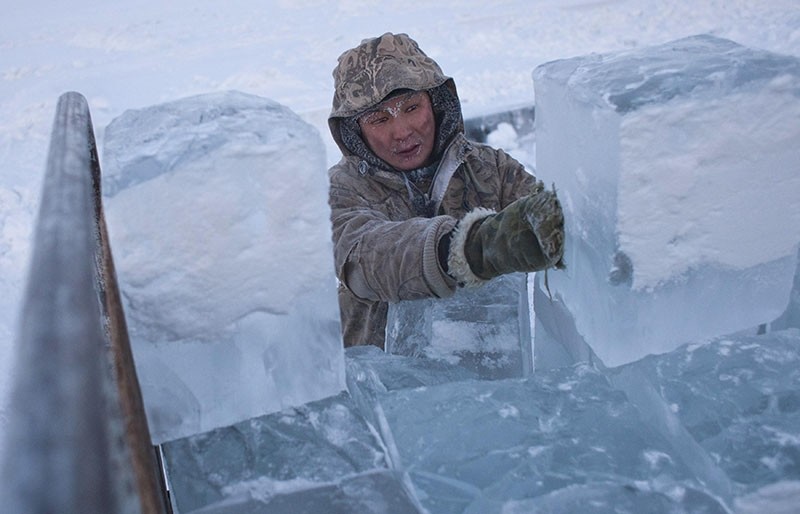 Temperatures in the remote, diamond-rich Russian region of Yakutia have dropped to near-record lows, plunging to -67 degrees Centigrade (-88.6 degrees Fahrenheit) in some areas.

In Yakutia — about 3,300 miles (5,311 kilometers) east of Moscow — where students routinely go to school in -40 degrees, school was canceled throughout the region.

Over the weekend, two men froze to death when they tried to walk to a nearby farm after their car broke down.

The press office of Yakutia's governor said Tuesday all households and businesses in the region have central heating operating as normal and all have access to backup power generators.

The village of Oymyakon, one of the coldest inhabited places on earth, recorded an all-time low of -71 degrees in 2013.