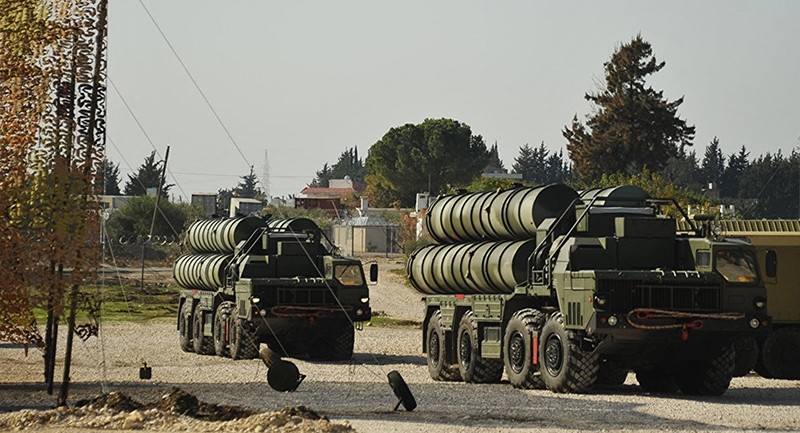 | File Photo
by Compiled from Wire Services Jan 18, 2018 12:00 am
Russia has started delivering its S-400 surface-to-air missile system to China under the terms of a contract signed in 2014, the TASS news agency cited an unnamed source in the Russian military-industrial complex as saying on Thursday.

The delivery includes a control station, a radar station, energy and support equipment, spare parts, tools and other components of the S-400 systems, said the source, who asked not to be named due to restrictions on speaking to the media.

The source also said Russia's Defense Ministry last year trained a group of Chinese soldiers to use the S-400 systems.

China was the first buyer of these anti-aircraft weapons. In 2014, Moscow and Beijing signed a contract on the S-400 systems under which Russia has to deliver to China six S-400 systems at a cost of some $3 billion.

The contract does not provide either technology transfer or licensed production of S-400 missile systems to China.

Last December, Turkey announced that it had concluded an agreement with Russia for the purchase of two S-400 systems by early 2020.​