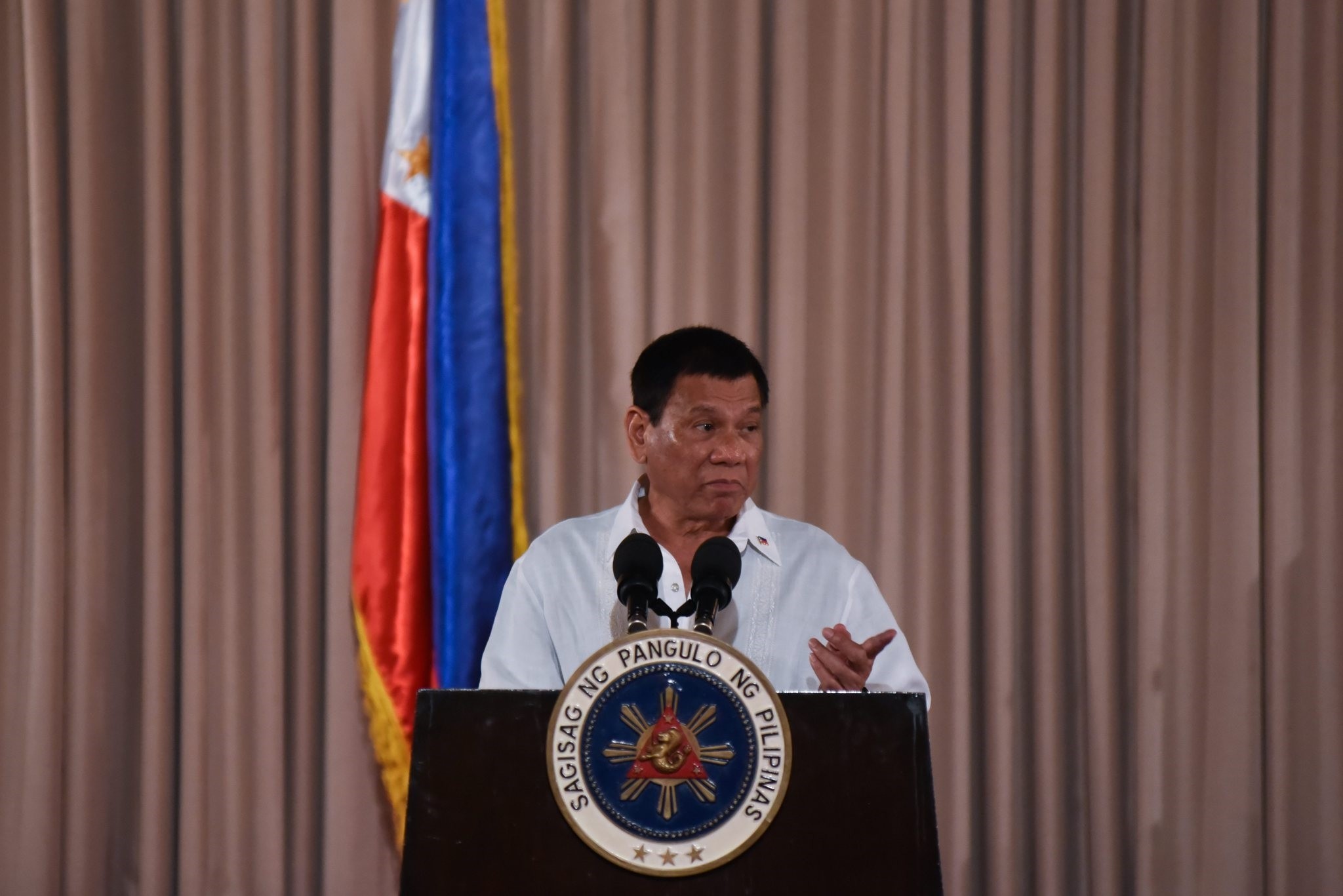 Philippine President Rodrigo Duterte is considering banning workers being sent to Kuwait because of abuses he said were being inflicted on Filipino domestic helpers there and which led to several committing suicide in recent months.

Duterte said he was aware of many cases of sexual abuse endured by Filipino women in Kuwait and that he had discussed the issue with his foreign minister and wanted to raise it with the Kuwait government.

"My advice is we talk to them, state the truth and just tell them that it's not acceptable anymore," he said on Thursday at the launch of a new bank catering for Filipinos abroad. He did not mention specific cases of abuse.

"Either we impose a total ban or we have the correction," he said.

The Kuwait foreign ministry could not be reached for comment and its embassy in Manila did not respond immediately to questions sent by Reuters about Duterte's remarks.

There are more than 250,000 Filipinos in Kuwait, based on the Philippine foreign ministry's estimate, most of them working as domestic helpers. There are also large numbers of Filipinos working in the United Arab Emirates, Saudi Arabia and Qatar.

More than 2.3 million Filipinos are documented as working abroad, from among some 8 million who live overseas.

Collectively they remit more than $2 billion of their income back to the Philippines every month, money that fuels robust consumer spending in one of the world's fastest-growing economies.

"I do not want a quarrel with Kuwait," Duterte said.

"I respect their leaders, but they have to do something about this because many of the women commit suicide. They claim abuse, sexually and all, and they endure," he said.