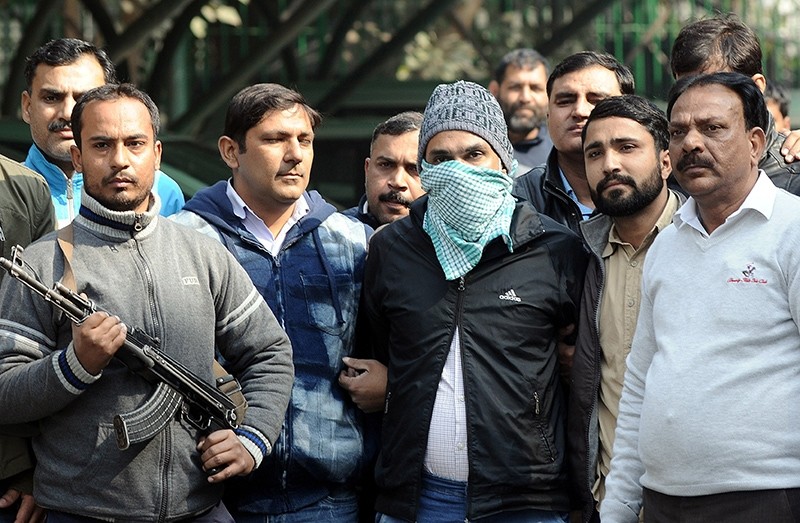 PS Kushwaha, Deputy Commissioner of Police (Special Cell) told ANI news agency that Qureshi had been arrested after a brief exchange of fire in New Delhi.

Considered "India's most wanted terrorist", and also referred to as "India's Bin Laden," Qureshi was in the national capital to execute a big conspiracy ahead of the Republic Day, Kushwaha said.

"He had come to meet his associate at Gazipur in Delhi and we had received a tip-off about this. Twelve to 13 rounds of fire were exchanged during his arrest. We have recovered a 9mm pistol and 5 cartridges from him."

He added that Qureshi was trying to revive the Indian Mujahideen, and The Students Islamic Movement of India (SIMI), a banned militant group.

Following the Gujarati blasts which left 56 people dead, Qureshi went to Nepal with fake documents and had been living there for many years, according to local broadcaster NDTV. He also reportedly went to Saudi Arabia between 2013 and 2015 and returned to India to revive the terror network.

Qureshi was accused of planting bombs at various places in Ahmedabad and Surat in July 26, 2008. He was also wanted by the National Investigation Agency for the 2014 blast in Bangalore, 2010 Delhi serial blasts and 2006 local train bombings in Mumbai.