One million Indian students skip exams after crackdown on cheating 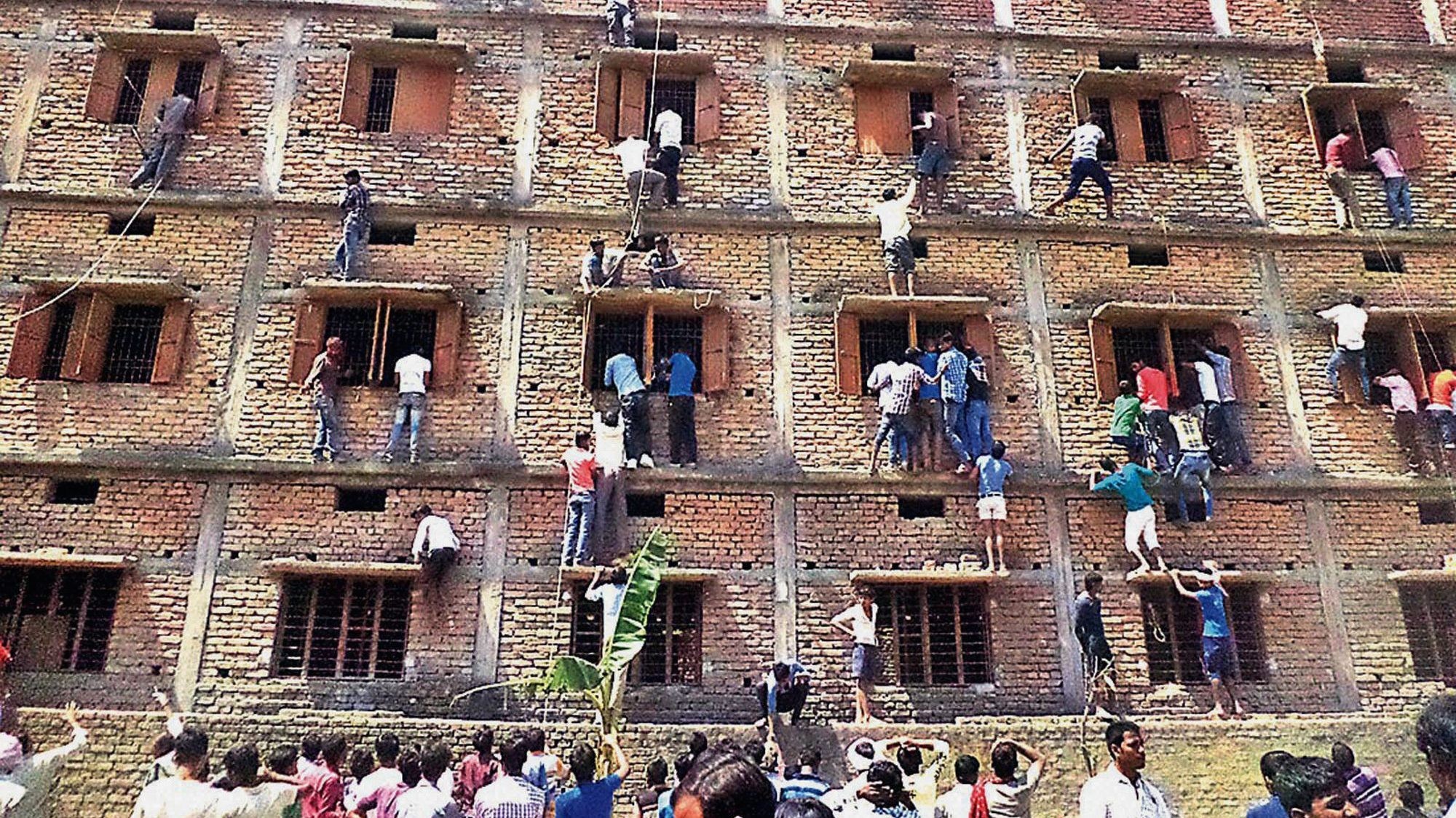 Around 15 percent of the 6.6 million students who were registered in the board exams of large Indian state Uttar Pradesh have skipped the annual examinations in the first four days following new anti-cheating measures imposed by the government.

According to the Uttar Pradesh Secondary Education Board, 289,308 students registered in the exams failed to show up on the first day and some 215,000 more on day two. The total number of absentees rose to 633,217 on the third day and it reached 1,004,400 on the fourth day of this year's exams which are due to end on March 12.

Indian officials said the record number of absentees were a result of new efforts to fight against the state's notorious "education mafia." The measures include installing CCTV cameras at schools, deploying a special police task force to catch the cheaters and clamping down on suspicious exam centers.

Uttar Pradesh deputy chief minister and secondary education minister Dinesh Sharma told the Times of India that the money circulated in cheating is "much higher than in any industry in India."

Living in one of the most populous and fastest developing countries, Indian students are struggling with the high competition to get into prestigious colleges.

Cheating in exams is common in India, including paying large bribes to buy test papers, although there have been more elaborate ruses.

In 2015, Indian police detained more than 1,000 people in Bihar state over a cheating scandal that saw relatives scale the walls of a school exam center to help students.