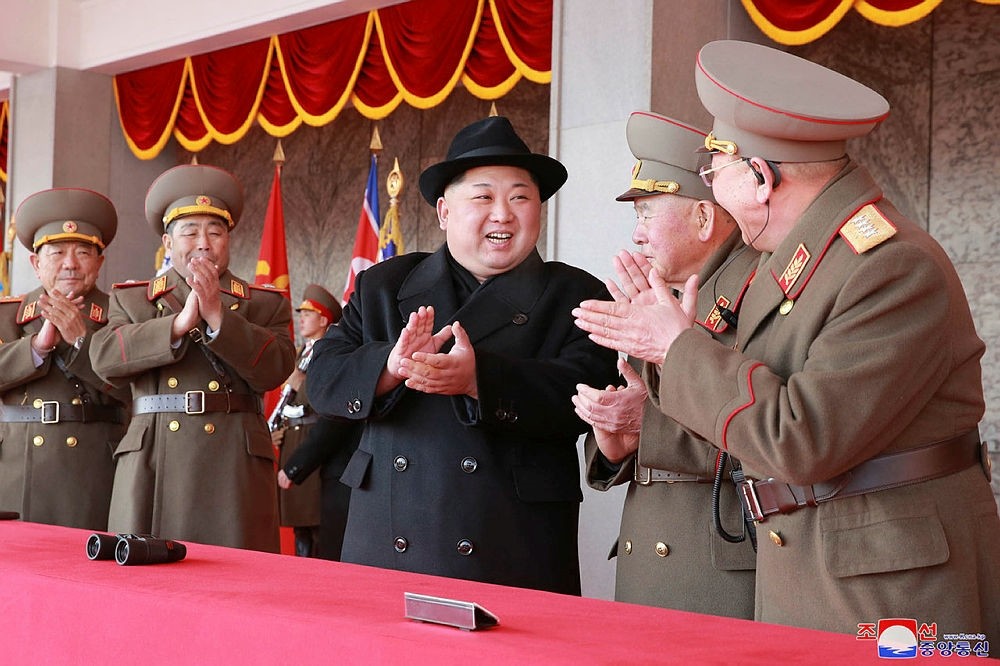 North Korea's leader Kim Jong Un said it is important to boost the "warm climate of reconciliation and dialogue" after meeting with the high-level delegation that returned to the North after their three-day visit in the South for the Winter Olympics, the North's state media said on Tuesday.

Kim Jong Un also expressed "satisfaction" over their visit and said efforts made by Seoul to prioritize their visit were "very impressive".

But U.S. Vice President Mike Pence, speaking to reporters on Saturday, stressed "the need to continue to isolate North Korea economically and diplomatically until they abandon their nuclear and ballistic missile program."

Pence was quoted in the Washington Post on Sunday as saying the US and South Korea had agreed terms for future diplomatic engagement with North Korea.

He said the United States and its allies would impose "steep and escalating costs" on Pyongyang until it takes "clear steps toward denuclearisation".

But he said the White House was willing to "sit down and talk with the regime while that pressure campaign is ongoing".

"If you want to talk, we'll talk," the paper quoted him as saying.