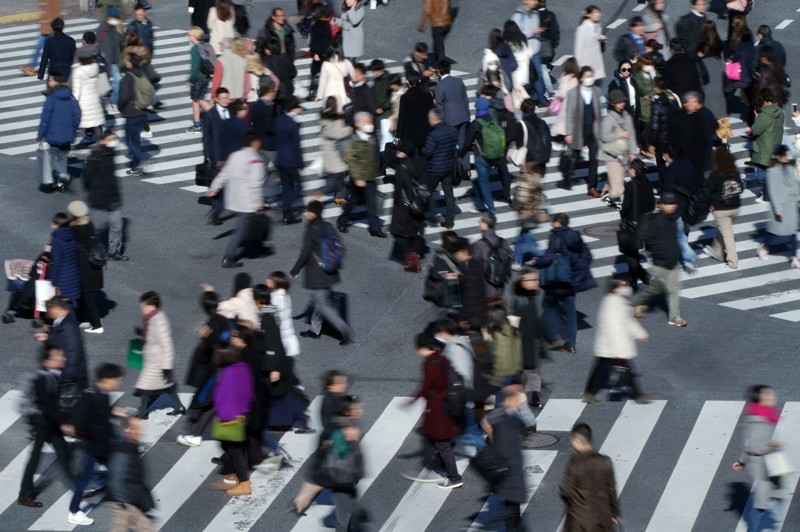 Immigration is a controversial subject in Japan, where many pride themselves on cultural and ethnic homogeneity, even as the population ages and its workforce shrinks.

Although a major donor to international aid organizations, Japan has been reluctant to relax asylum policies or allow in migrant blue-collar workers.

The number of people seeking refugee status had been on the rise in recent years as people took advantage of a system that allowed applicants with valid visas to work while their refugee claims were reviewed, the justice ministry said.

The government in mid-January limited the right to work only to those Japan regards as bona fide refugees.

As a result, the average number of applicants a day in the second half of January fell by 50 percent from December, the ministry said.

Of the 19,628 applicants in 2017, Filipinos accounted for a quarter, followed by Vietnamese and Sri Lankans, the preliminary data showed.

Of the 20 people who won asylum last year, five were from Egypt, five from Syria and two from Afghanistan. The ministry declined to specify the nationalities of the remaining eight, citing concerns that they might be too easily identified.

"Twenty people is way too few. Judging from our experience in refugee support, I believe more people should be accepted," said Eri Ishikawa, of the Japan Association for Refugees.