US, China scuffled over nuclear football in Beijing, report says 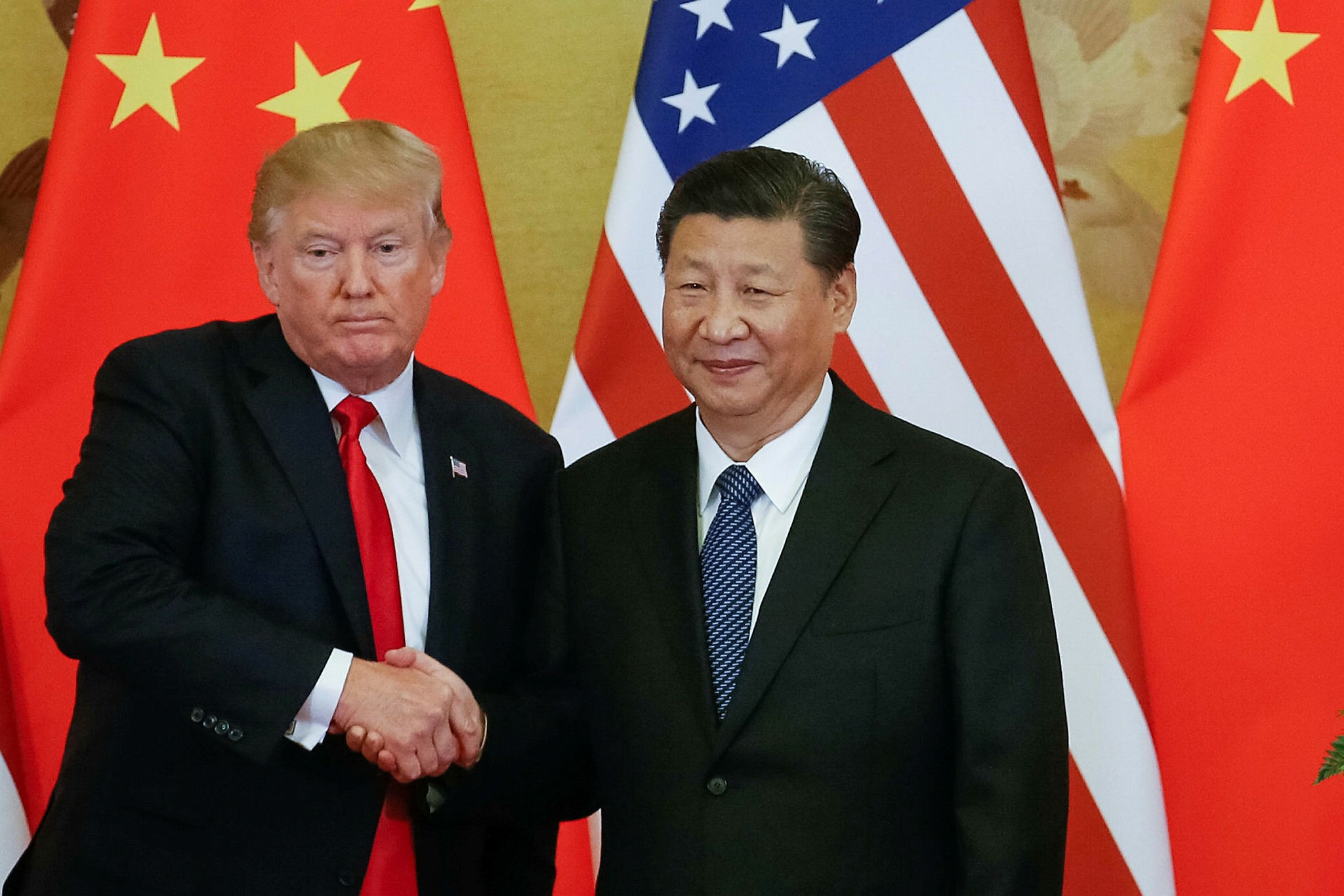 The incident occurred while Trump and his team visited the Great Hall of the People in Beijing when Chinese security officials blocked the entry of the aide carrying the "football," according to Axios.

A briefcase needed to launch nuclear weapons, commonly referred to as the "football," is always accompanied by a military officer and kept close to the president at all times. The device Contains the top-secret launch codes the president needs to order a nuclear attack, as well as providing him secure communications wherever he is.

U.S. officials alerted Trump's Chief of Staff John Kelly who rushed over and told the officials to "keep walking," according to the Axios reporter who spoke to five sources familiar with the event. A Chinese security official then grabbed Kelly, who pushed the man off him. A U.S. secret service agent then tackled the Chinese official to the ground.

At no point did Chinese officials touch the football and the Chinese head of security later apologized, Axios reported.

There have been some concerns over whether the briefcase is still the best way for highly sensitive military information to be made available to the president on short notice. The nuclear football issue come to fore once again during one of Trump's many visits to his Mar-a-Lago resort in southern Florida, after a club member took a photo of a military aide who was reportedly responsible for carrying the nuclear football and posted it on Instagram.

In a separate development, the U.S. Defense Department last May were allegedly finalizing a lease on a privately owned apartment in New York's Trump Tower for the White House Military Office to use for supporting President Trump without providing any benefit to Trump or his organization, according to a Pentagon letter seen by Reuters.

In a letter to Representative Jackie Speier, a Democrat on the House Armed Services and intelligence committees, Defense Department official James MacStravic, said the apartment is "privately owned and ... lease negotiations have been with the owner's representatives only."

MacStravic, who wrote that he was "temporarily performing the duties of the Under Secretary of Defense for Acquisition, Technology, and Logistics," said any acquisition of leased space with "an annual rental in excess of $1 million must first be approved by my office."