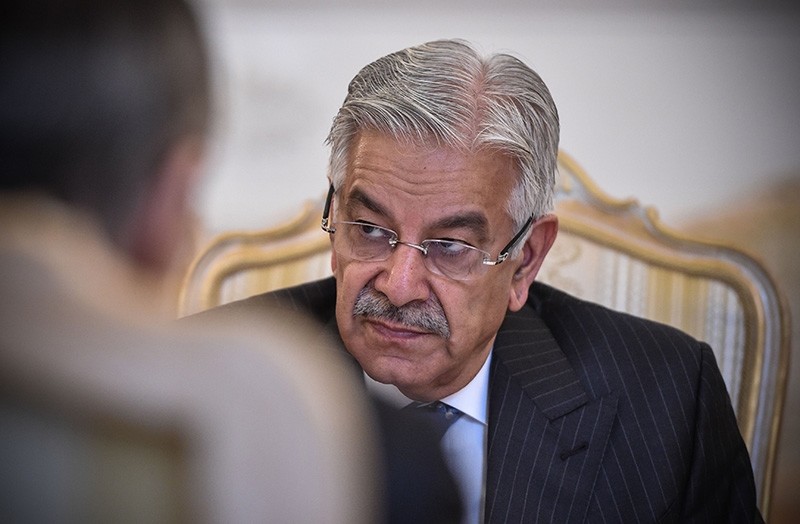 Hectic diplomatic maneuvering in Europe and the Middle East has saved Pakistan from being put on a terrorism financing watch list by a global money-laundering watchdog, officials in Islamabad said on Wednesday.

The U.S. and some of its European allies - Britain, Germany and France - had sought to put Pakistan on a list with the Financial Action Task Force (FATF), an inter-governmental body monitoring money laundering.

But the U.S.-initiated move was blocked at the body's meeting in Paris due to differences among members, Pakistani Foreign Minister Khawaja Asif wrote in a tweet overnight into Wednesday.

Pakistan's case will now be reviewed by the group in June, Asif said, calling the delay a diplomatic success.

There was no official word on the deferment either by the FATF or the U.S. State Department in Washington.

Addition to the list would have made it difficult for Pakistan, its citizens and companies to make financial transactions, a situation that might hurt the country's economy, which is still recovering from years of violence and energy crisis.

The U.S. move was aimed at forcing Pakistan to take "decisive action" against Daesh militants linked with the Afghan Taliban and those behind deadly 2008 attacks in the Indian city of Mumbai.