No smartphones, TV, traffic, noise for a day: Bali marks Day of Silence 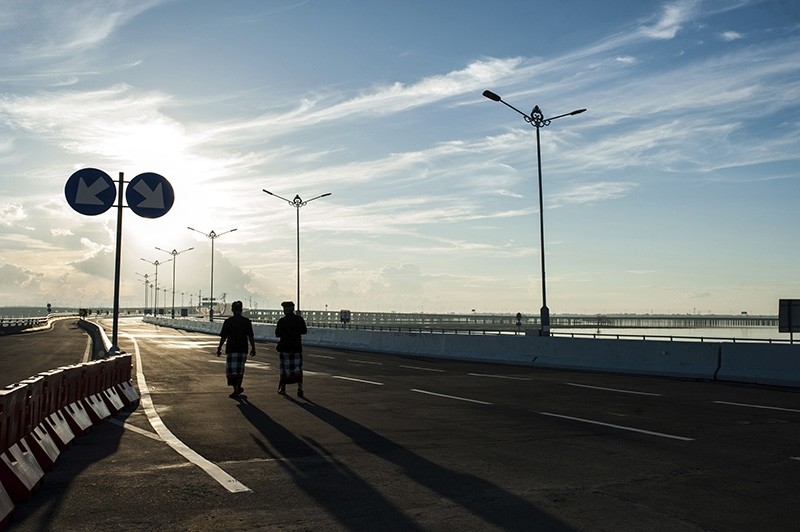 Indonesia's normally bustling Bali has shut down social media, closed the airport and shuttered all shops for a Day of Silence that marks New Year on the predominantly Hindu resort island.

"Nyepi" began at 6 a.m. Saturday, emptying streets and beaches for 24 hours except for special patrols to ensure silence is observed. This year, phone companies agreed for the first time to turn off the mobile internet on the island, home to more than 4 million people.

Aside from no Facebook, Instagram or instant messaging apps, television and radio broadcasts have ceased and Balinese are staying indoors, covering the windows and not even turning on lights, for the day of reflection that is the most sacred in Balinese Hinduism.

"Nyepi is the time for us to wash our hearts and minds of bad thoughts and deeds, plead with God to purify ourselves, human beings and the universe," said Kadek Chantini, a Bali tour guide.

Not everyone was happy with the decision to disrupt internet access, saying it was going too far and an inconvenience for tourists and non-Hindu residents of Bali, but others welcomed it.

"It will certainly provide a quieter atmosphere so we can focus and concentrate on perfecting our meditation and prayers," said Komang Suda, a resident of Denpasar, the Bali provincial capital.

"The decision also really helps us in disciplining our teenagers, who sometimes sneak off to play with their gadgets during Nyepi," he said.