China says not afraid of trade war, will fight against US tariffs 'at any cost' 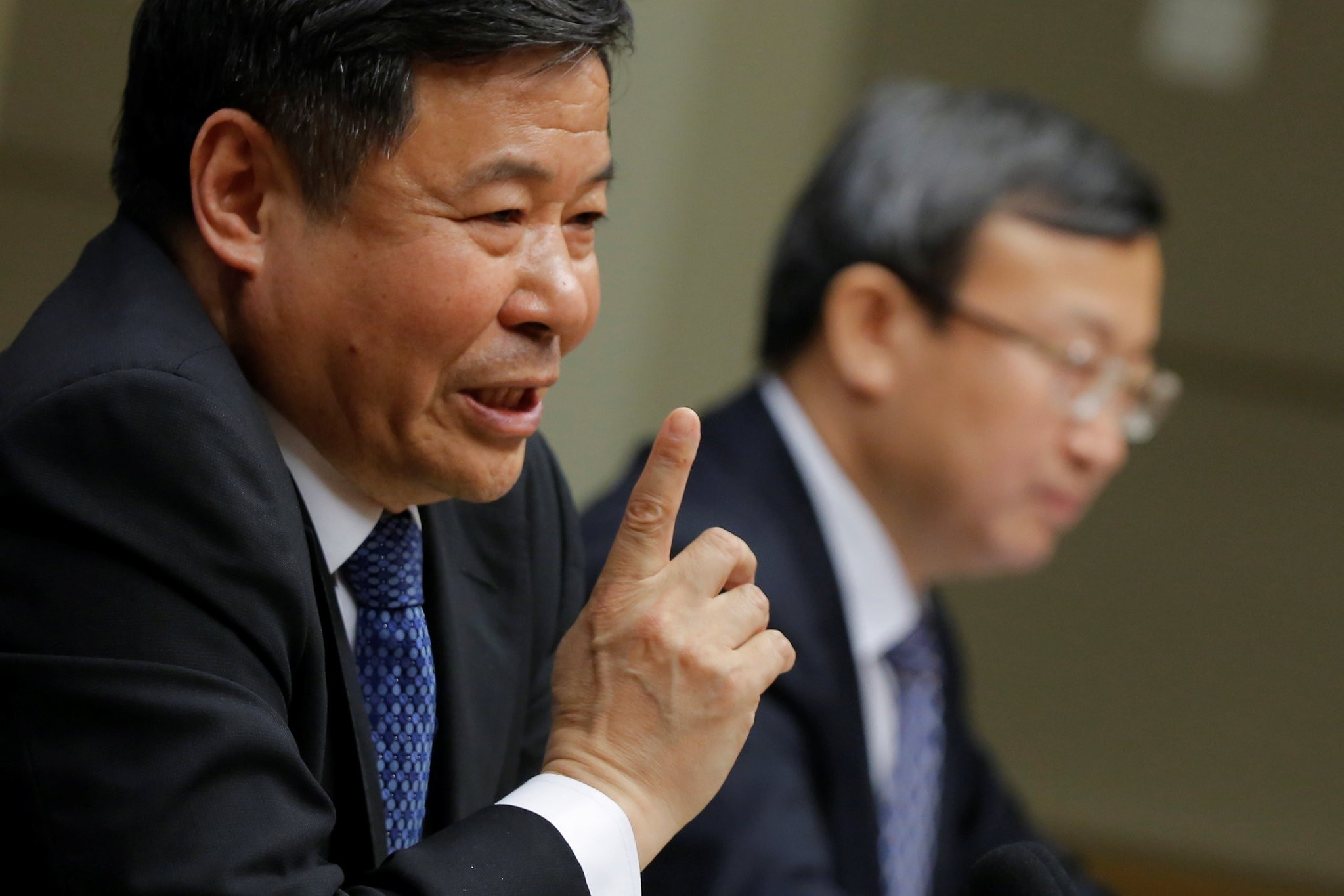 China warned it would fight back "at any cost" with fresh measures to safeguard its interests if the United States sticks to its protectionist actions, after President Donald Trump threatened an extra $100 billion in tariffs in a worsening trade dispute between the world's two biggest economies.

Responding to Trump's comments, the commerce ministry on Friday reiterated in a statement that China was not afraid of a trade war even though it did not seek one, and said the conflict had been provoked by the United States.

"If the United States disregards the objections of China and the international community and persists in unilateralism and trade protectionism, the Chinese side will follow through to the end, at any cost, and definitely fight back resolutely," a spokesperson was quoted as saying in the statement posted on the ministry's website.

The Chinese foreign ministry issued an identical statement, which added that Beijing will continue to monitor tariff moves from the United States.

"This latest intimidation reflects the deep arrogance of some American elites in their attitude towards China," the state-run Global Times said in an editorial. Analysts at Oxford Economics warned that a full-blown trade war will have damaging consequences.

"Importantly, these threatened tariffs will be subject to negotiation, and therefore shouldn't be considered as final," the analysts wrote in a note to client.

"A (full blown) trade war meanwhile would have a more pronounced effect. The US and China would suffer significant slowdown in real GDP growth – a cumulative loss around 1.0 percentage point," and cut global economic growth to 2.5 percent in 2019 from 3.0 percent in Oxford's baseline scenario.

The escalating tit-for-tat trade actions between the two economic superpowers have roiled global financial markets, as investors worried about the impact on world trade and growth, hitting equities, the dollar and a range of riskier assets such as copper and boosting safe-havens such as the Japanese yen and gold.

The dollar fell in Friday's trade,while U.S. stock futures and most of Asia's stock markets were in the red.

Trump said in a White House statement that the new tariffs were being considered "in light of China's unfair retaliation" against earlier U.S. trade actions, which included a proposed $50 billion of tariffs on Chinese goods.

"This is what a trade war looks like, and what we have warned against from the start," said National Retail Federation President and CEO Matthew Shay.

"We are on a dangerous downward spiral and American families will be on the losing end," Shay added in a statement, urging Trump "to stop playing a game of chicken with the U.S. economy."