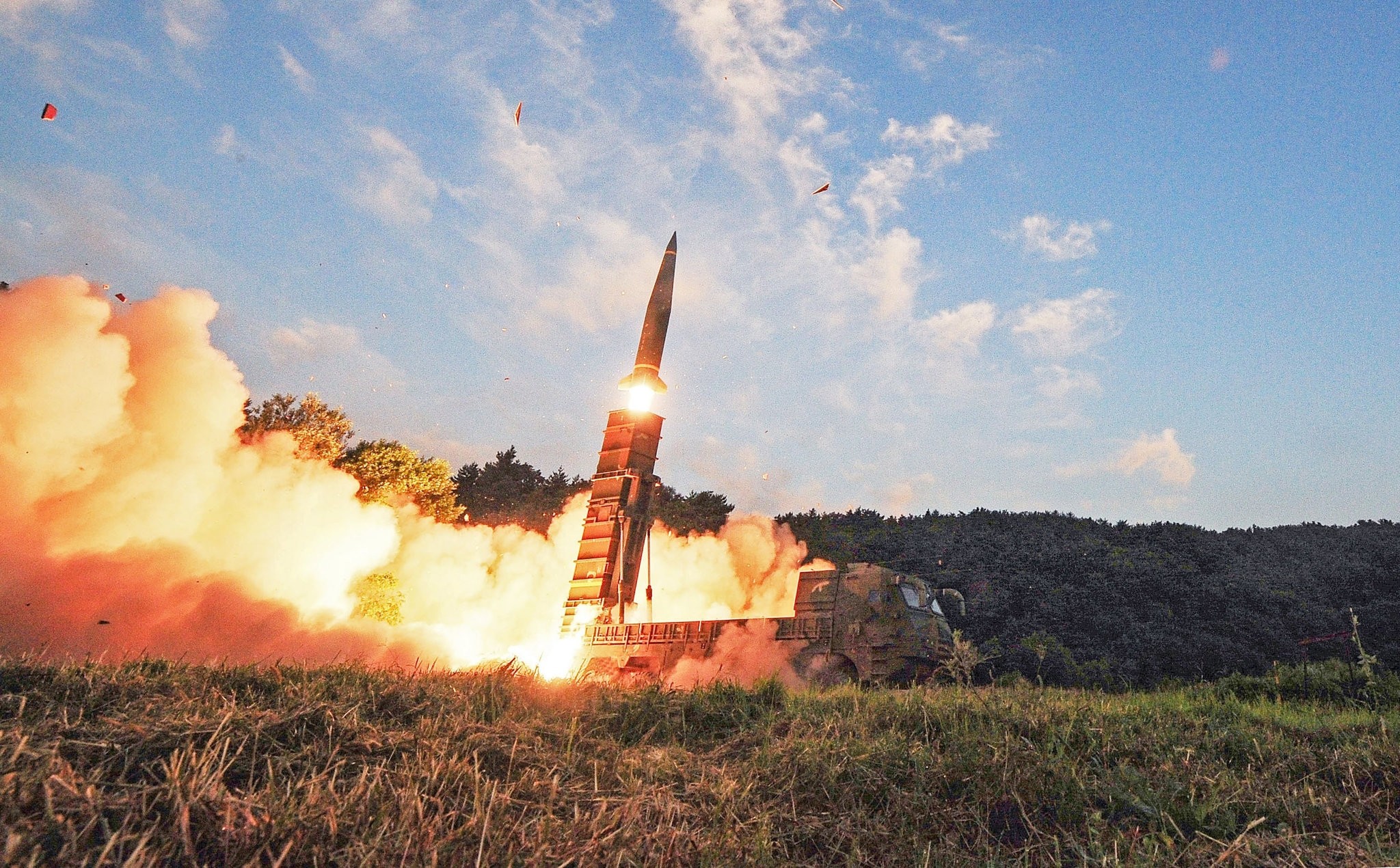 The declaration, long sought by the US, will be seen as a crucial step in the fast diplomatic dance on and around the Korean peninsula.

It comes less than a week before Kim meets South Korean leader Moon Jae-in for a summit in the Demilitarized Zone that divides the peninsula, and ahead of a much-anticipated encounter with US President Donald Trump.

"As the weaponization of nuclear weapons has been verified, it is not necessary for us to conduct any more nuclear tests or test launches of mid- and long-range missiles or ICBMs," Kim told a ruling party meeting.

"The northern nuclear test site has completed its mission," he added at the gathering of the central committee of the Workers' Party, according to the official KCNA news agency.

Pyongyang has made rapid technological progress in its weapons programmes under Kim, which has seen it subjected to increasingly strict sanctions by the UN Security Council, US, EU, South Korea and others.

Last year it carried out its sixth nuclear test, by far its most powerful to date, and launched missiles capable of reaching mainland United States.