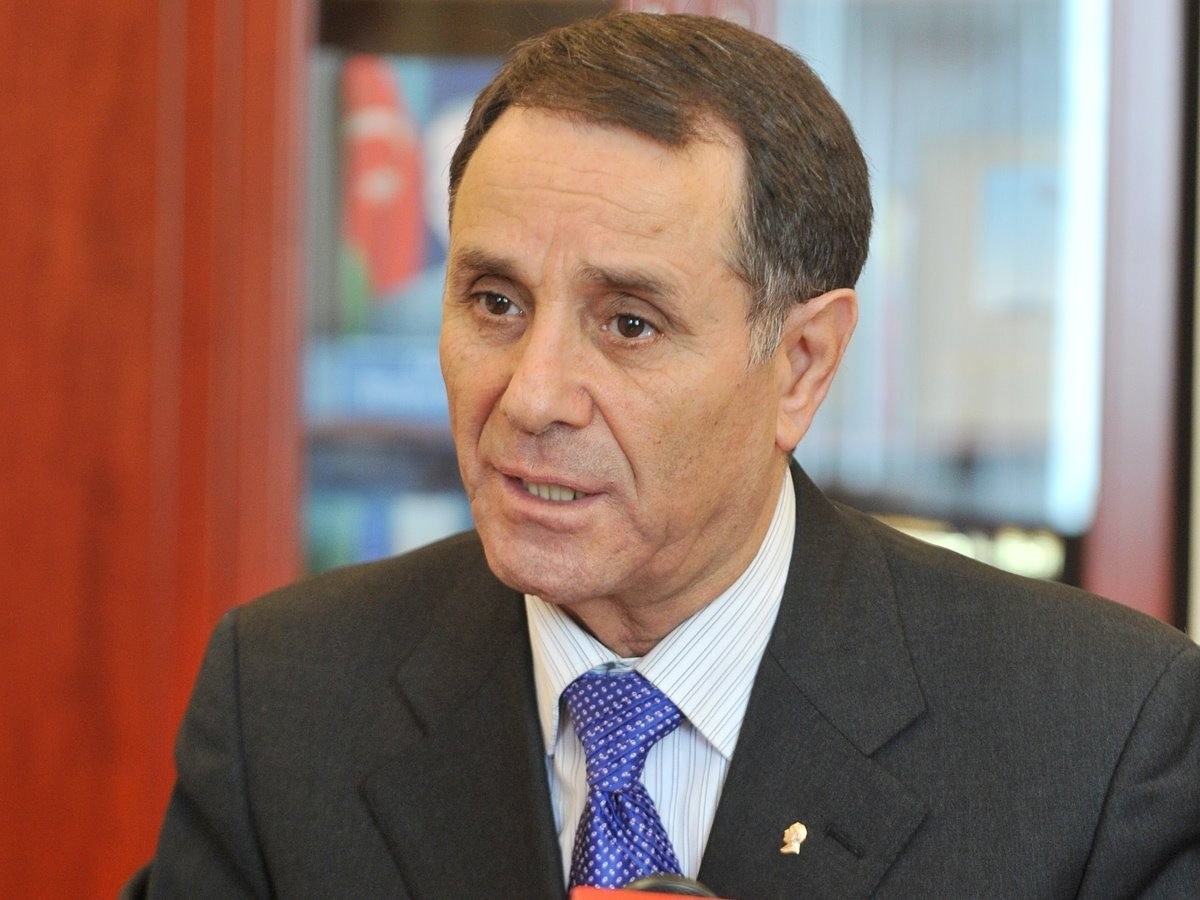 Memmedov was elected the new prime minister by 113 votes.

In remarks following the vote, Memmedov expressed gratitude for the confidence shown in him.

Memmedov has been a foreign policy assistant to Azerbaijan's President Aliyev, since last year. He had previously worked as deputy head of presidential administration.

Aliyev won a fourth term as president of Azerbaijan last week in an election boycotted by major opposition parties and described by election monitors as undemocratic.

The former Soviet republic's huge energy reserves and strategic location on the Caspian Sea make it an important alternative for Europe to Russian oil and gas.