China denies directing blinding lasers at US aircraft in Djibouti 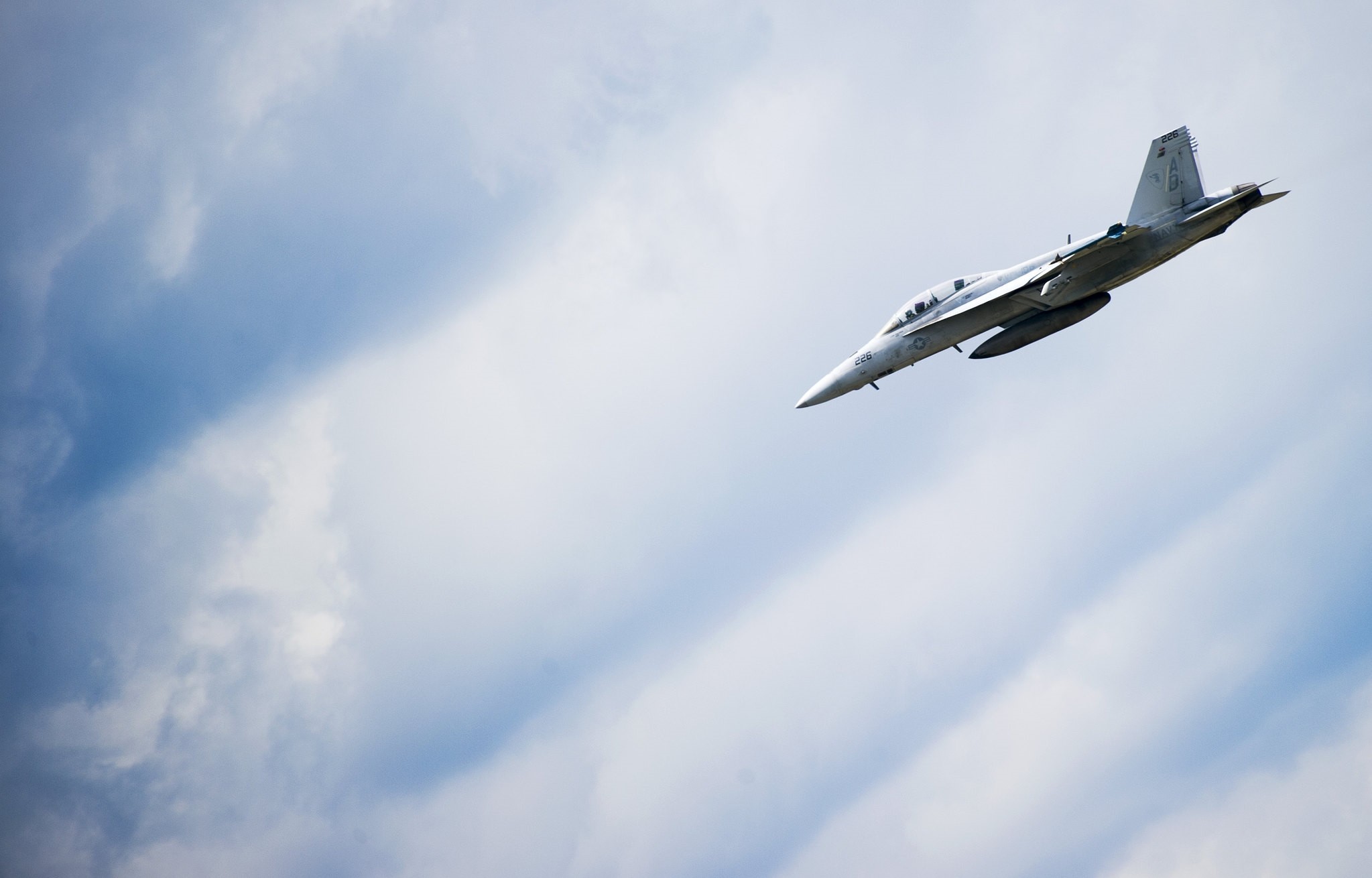 China on Friday denied allegations that its forces targeted U.S. military aircraft with high-powered lasers near China's military base in Djibouti, resulting in minor injuries to two pilots.

Foreign Ministry spokeswoman Hua Chunying said China had informed the U.S. that "after strict verification, we have told the U.S. side that what they alleged is absolutely untrue."

The Defense Ministry issued a similar denial, saying it had refuted the accusations from the American side through formal channels.

"China always strictly abides by international law and the law of the country of residency and is committed to maintaining regional security and stability," said the statement posted to the ministry's microblog.

The U.S. issued a formal complaint to the Chinese government over the use of lasers that targeted aircraft on several occasions in the last few weeks. The Pentagon said the incidents represent a serious threat to U.S. airmen, and that the U.S. asked China to investigate.

The U.S. also put out a notice to airmen, saying they should exercise caution when flying near certain areas in Djibouti.

The pilots suffered minor eye injuries. There were no aircraft crashes or other more serious problems.

Lasers present a serious problem because when aimed at aircraft they can injure pilots or temporarily blind them — which can present safety risks particularly as they are taking off and landing.

China opened its first ever foreign military base in Djibouti last year, joining the U.S. and a number of other country's with military installations in the Horn of Africa nation.

While China stated originally that the base was intended as a logistics hub for U.N. peacekeeping missions and anti-piracy patrols, it is seen as part of a Chinese military expansion into the Indian Ocean that has alarmed regional rival India.