23 miners killed in coal mine explosion in southwest Pakistan 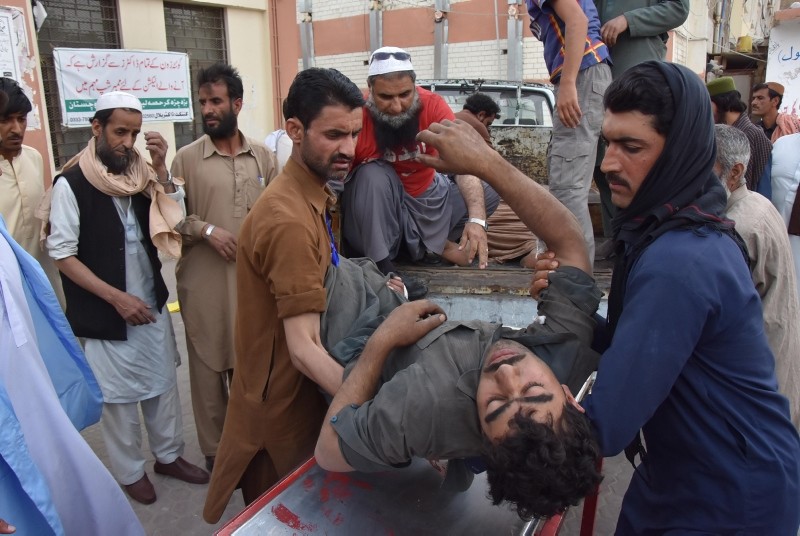 Twenty three miners were killed and nine others were wounded Saturday when a coal mine collapsed due to a gas explosion in southwestern Pakistan, officials said.

Director of disaster management Attaullah Khan said Saturday that methane gas had caused the explosion in a mine some 60 km (35 miles) east of Quetta city, capital of Baluchistan province.

"We have retrieved 11 bodies," Khan said. He said over a dozen laborers were still trapped in the mine. Rescue work was in process, Chief Inspector of Mines Iftikhar Ahmad had said.

Mine inspector Iftikhar Ahmed said Sunday that five more bodies have been recovered from one of the mines, bringing the death toll from the blast the day before to 16. Another seven people died in a separate blast Saturday, which also wounded two people. Ahmed says rescue operations have been completed at both sites.

The mines are in an area where such accidents are common because of poor enforcement of safety regulations. The explosions were not linked.