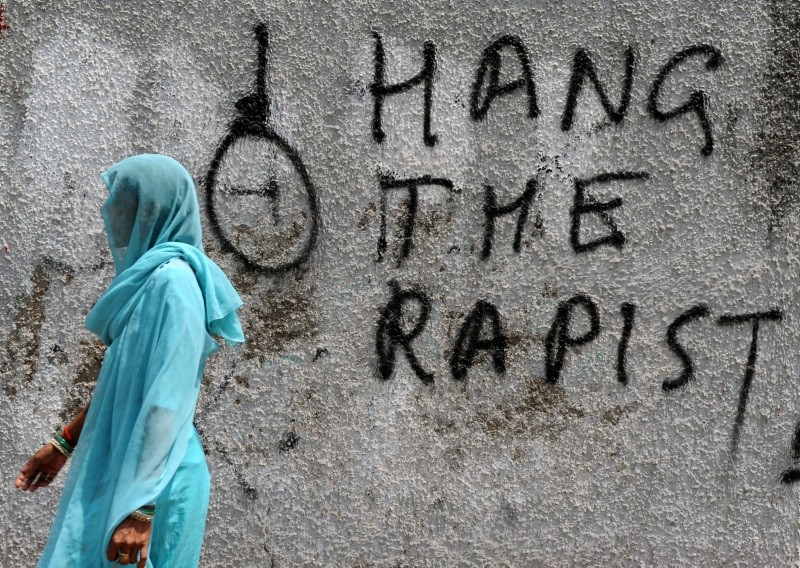 A third teenage girl has been raped and burned alive in a week in India, the latest brutal sexual assault to shock the country.

The 16-year-old died from the burns after being set alight by a 26-year-old man who acted after the young woman said she would tell her family about the rape.

Two other teenagers were victims of similar attacks a week earlier in Jharkhand state. One died and one is fighting for her life in hospital.

The latest teenager was alone at her home in Sagar district of Madhya Pradesh state when she was raped, police said Friday.

"We have arrested the two accused. One of them is the cousin of the girl who informed the main suspect that she was alone in the house," said Sagar district police superintendent Satyendra Kumar Shukla.

Indian authorities have faced renewed pressure to act on sexual assaults, notably after brutal gang rape and killing of an eight-year-old Muslim girl in Jammu and Kashmir state sparked demonstrations.

The cases are the most high-profile since the 2012 rape and murder of a student on a New Delhi bus that triggered mass protests.