Father speaks out after Australia's worst mass murder for decades 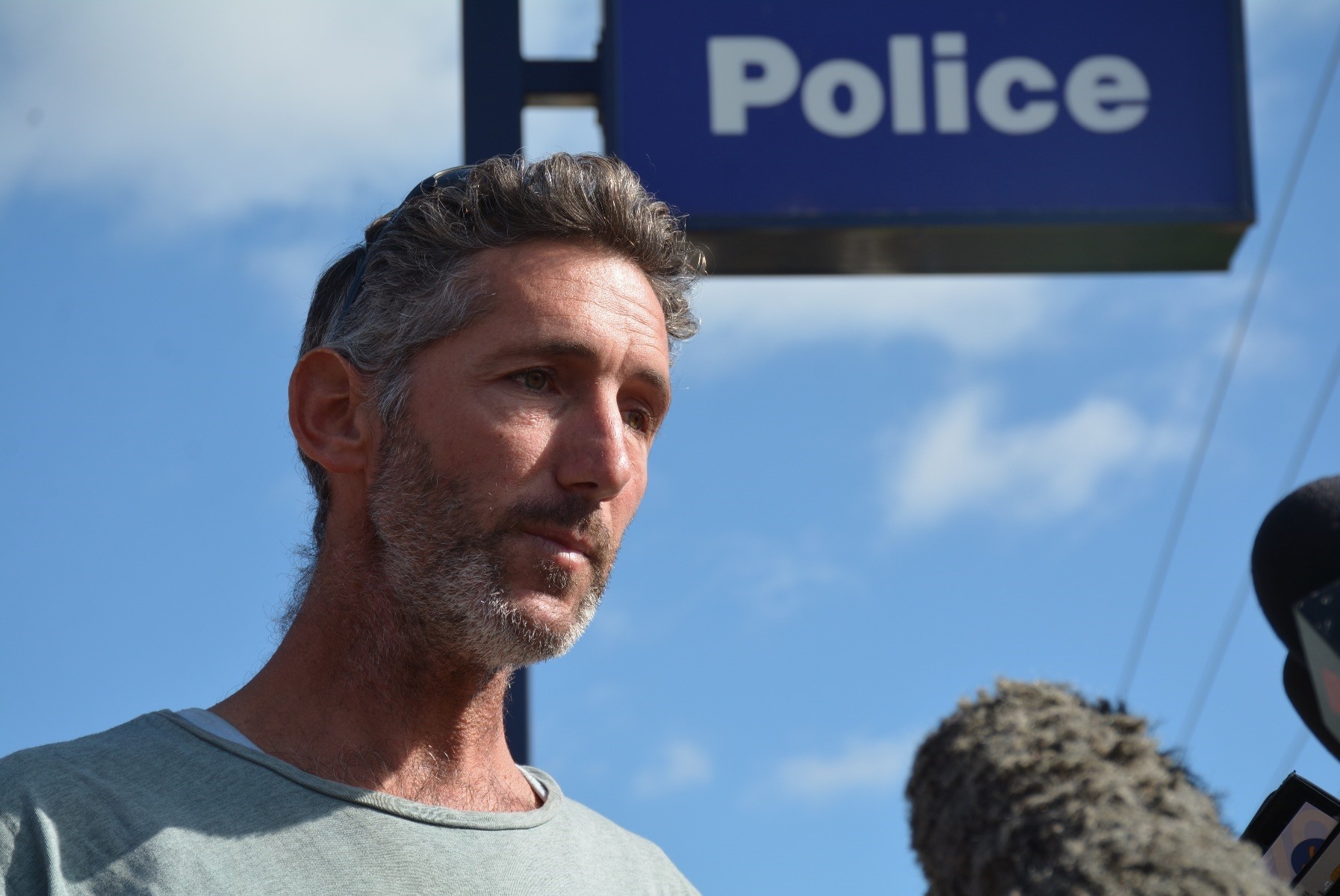 Aaron Cockman, the father of four children killed by their grandfather addresses the media in Margaret River, WA, May 13.
by May 14, 2018 12:00 am

The father of four murdered children spoke out yesterday as details emerged of the mass murder that killed three generations of the same family on a farm in the Margaret River wine-growing region in the country's rural south west.

The bodies of four young children along with three adults were found by police just after 6 am on Friday at the farm in Osmington, a tiny town of 135 people on the southwest tip of the state of Western Australia.

The tragedy is being treated as a murder-suicide and WA Police Commissioner Chris Dawson told a press conference on Saturday that they are not looking for any suspects.

The father of the children, Aaron Cockman, a local carpenter and builder, had been involved an acrimonious split with Katrina, which led her and the children to move in with her parents.

Cockman told a press conference on Sunday that he had been full of anger after Peter and Cynda Miles cut him off from seeing his children.

"I'm tremendously sad but I'll get through this."

Cockman said police had told him the children had died peacefully, with Kaydin in his mother's bed. "All the kids died peacefully in their beds," he said.

Police seized three firearms from the scene on Friday, all "longarm" weapons licensed to Peter Miles.

Longarm weapons are shot from the shoulder, such as hunting rifles or shotguns and are common on farms.

Police are still investigating the circumstances leading up to the worst mass shooting in Australia since the Port Arthur Massacre in 1996 when a gunman killed 35 people in Tasmania.