India to suspend military operations in Kashmir during Ramadan 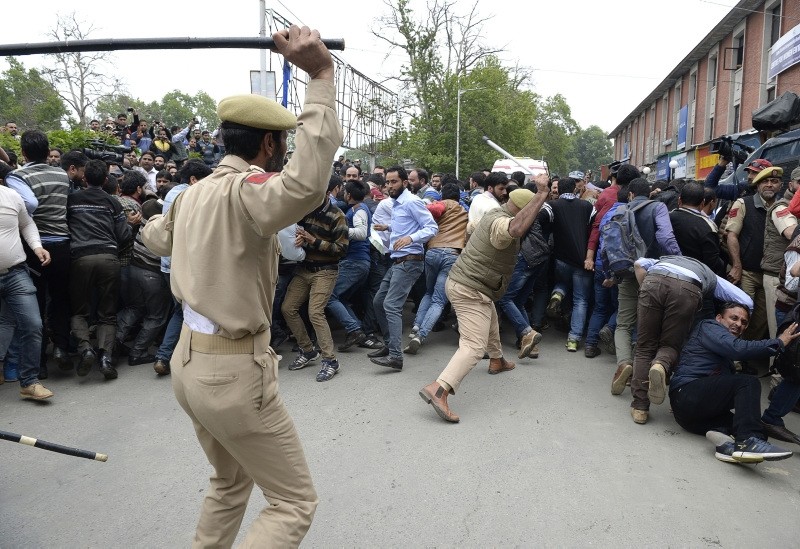 India will suspend operations against those fighting its rule in the disputed region of Kashmir during the holy Muslim month of Ramadan, the government said Wednesday.

The move follows weeks of sporadic violence in the Muslim majority territory at the heart of decades of hostility between India and Pakistan, both of which claim the region.

More than 130 people have been killed this year in violence, prompting calls by the Jammu and Kashmir state government for a ceasefire during the fasting month that begins this week.

Federal Home Minister Rajnath Singh has ordered security forces to halt cordon and search operations across Kashmir, the government said. Only last weekend, soldiers killed five suspected rebels in an operation in Shopian district that prompted protests from hundreds of people who pelted stones at the security forces.

"Decision taken to help the peace loving Muslims observe Ramzan (Ramadan) in a peaceful environment," the home ministry said in a Twitter post.

There was no immediate response from Kashmir's main separatist alliance, the All Parties Hurriyat Conference that has long sort a cessation of all operations and calls for dialogue between India, Pakistan and the Kashmiri people to decide their future.